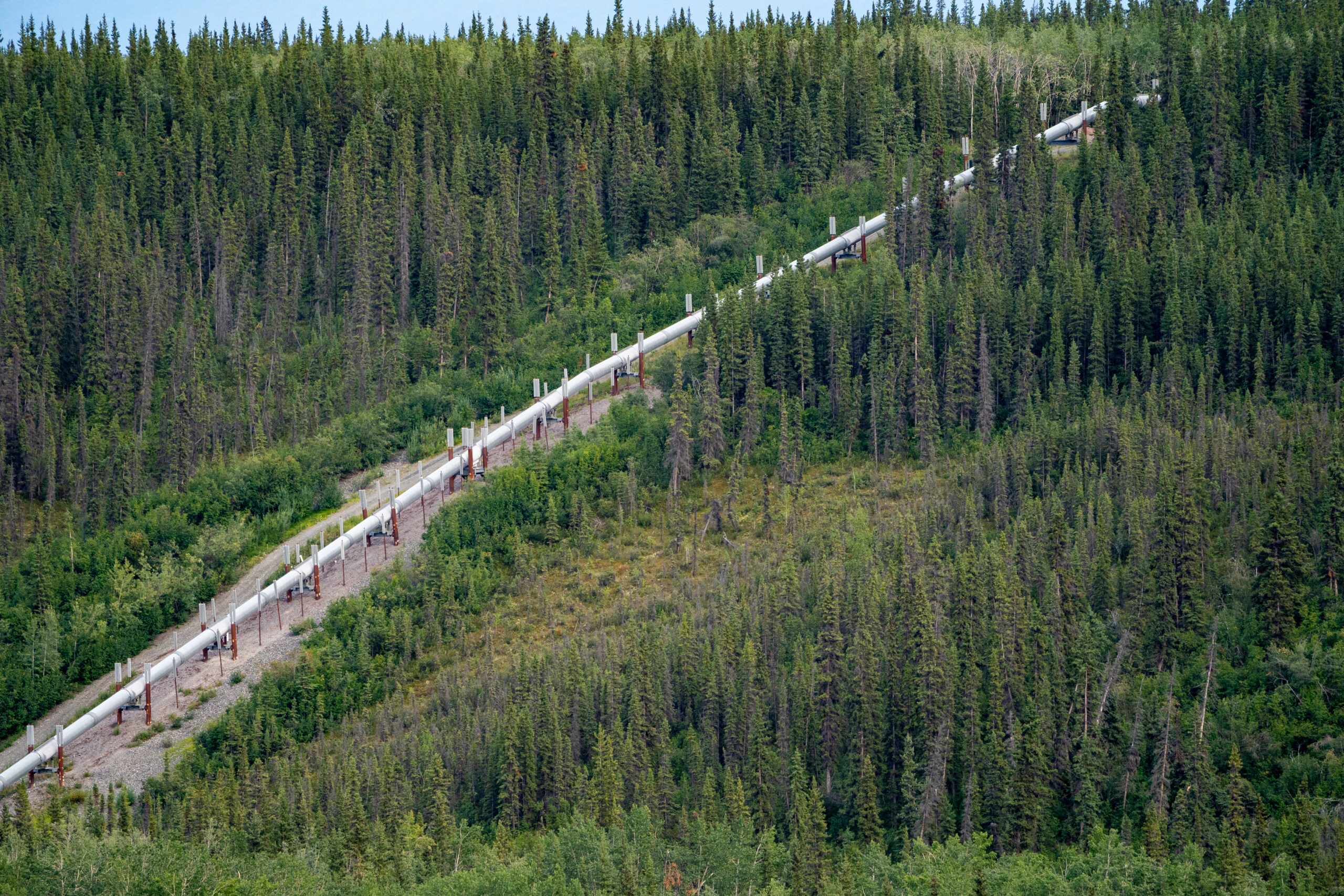 On August 16, President Biden signed into law the largest climate bill in U.S. history – the Inflation Reduction Act – which will inject $370 billion into clean energy and electrification.

But the legislative breakthrough that occurred only a few weeks ago when West Virginia Senator Joe Manchin announced his support came with a big caveat that has angered many local communities and environmental advocates. Manchin made his endorsement of the legislation contingent on a separate effort later this year to overhaul environmental laws, an effort to “streamline” the permitting process of energy infrastructure. The handshake agreement he made with the Democratic leadership in Congress would make it much easier to build new projects, both fossil-based and renewable.

“The goal was to do permitting reform, not just for fossil fuel pipelines but for transmission lines,” Sen. John Hickenlooper (D-CO) said in July, referring to the agreement between Democratic leaders and Manchin, according to E&E News. “They’re kind of bundling those together.”

The summary of the “side deal,” as many in Washington are calling it, would limit the environmental review times for major energy infrastructure, narrow the ability to litigate projects, circumscribe states’ ability to oversee water quality permits, and allow the President to draw up a list of energy projects of “strategic national importance” that would see fast-tracked permitting.

But the list is “a hodge-podge of measures that are ostensibly intended to improve permitting but are really just legislative interventions in various pet issues for legislators,” Erik Schlenker-Goodrich, executive director of the Western Environmental Law Center, told Gas Outlook in an email. “There’s an opportunity to strengthen the permitting process to meet the imperative to build out a renewables-based energy economy. But Manchin-led permitting ‘reforms’ on the table don’t achieve that aim and, instead, risk weakening climate justice, environmental, and community safeguards.”

Proponents of “streamlining” the permitting process for new energy projects say it could help renewables, arguing that excessive federal scrutiny slows down the adoption of clean energy.

But the argument that renewable energy projects need an overhaul of the National Environmental Policy Act (NEPA), a bedrock environmental law that requires federal agencies to assess environmental impacts of a project, in order to speed up their approval is “disingenuous,” Brett Hartl, government affairs director at the Center for Biological Diversity, told Gas Outlook.

He said solar and wind projects get slowed down for any number of reasons, including developers looking for financing or waiting for favourable market conditions. The NEPA review doesn’t actually take that long he said. Importantly, it remains as a vital safeguard against “bad projects,” he said.

In reality, the Democrats’ side deal with Manchin that could rewrite environmental permitting laws could be a boon to the oil and gas industry.

“The tell, here, is that the reforms include the approval of the Mountain Valley Pipeline,” Schlenker-Goodrich said. He was referring to the summary released by the Democratic that explicitly singled out the Mountain Valley Pipeline, a project that would carry shale gas from West Virginia, through Virginia and North Carolina. The pipeline, bedeviled by an inability to secure the necessary permits because its construction up and down steep slopes in the Appalachian Mountains is riddled with problems, has been delayed for years and is billions of dollars over budget.

The pipeline would unlock more fracking in the Marcellus Shale, a prolific shale gas basin in Appalachia, by opening up new markets in the U.S. south for gas drillers. Manchin has received over $300,000 in donations from pipeline companies during the 2022 election cycle and he has also taken more than $10,000 from Equitrans Midstream, the largest stakeholder in the pipeline project.

“How, exactly, does mandating the approval of a controversial fossil fuel project that federal courts have found violate federal safeguards help us build out a renewable energy economy? How does short circuiting opportunities for federal agencies to vet their projects through communities improve decision-making?” Schlenker-Goodrich said. “I don’t see it.

Another red flag might be the draft bill itself, which quite literally has the industry’s finger prints on it. A copy was obtained and published by Bloomberg Government, and was stamped with the watermark of “API,” likely the powerful oil lobby, the American Petroleum Institute.

For the Democrats to sign on to a framework that would push through the Mountain Valley Pipeline, smacks of betrayal to the Appalachian communities who have been fighting the project for years.

“It certainly feels that way to those who are in the path of the pipeline. They certainly feel like they have been sold out and sacrificed for the Inflation Reduction Act deal,” Chelsea Barnes, the legislative director for the Virginia-based Appalachian Voices, a local non-profit, told Gas Outlook. Appalachian Voices has vocally opposed the Mountain Valley Pipeline for years.

The fate of the bill is unclear. On the left, progressives are opposed to what they view as the gutting of environmental laws. But on the right, many Republican members of Congress don’t trust the Democrats and are threatening to block the deal. One key hurdle is the fact that the bill would require 60 votes in the Senate, instead of 50. But there are discussions that it could be attached to must-pass funding measures to keep the federal government operating.

“We still don’t understand what exactly Senator Schumer agreed to,” Barnes said. “But the framework that was released was pretty frightening. All the tools that we have to fight bad projects…this would basically take away our toolbox.”

She went on, “It would really just leave us without many tools to fight projects that hurt communities, hurt water quality, hurt air quality, cause erosion – all the things that we are concerned about with various energy projects.”

« IOCs’ climate scenarios lack consistency: research
Historic climate law will cut US emissions »
Manage your preferences
To provide the best experiences, we use technologies like cookies to store and/or access device information. Consenting to these technologies will allow us to process data such as browsing behavior or unique IDs on this site. Not consenting or withdrawing consent, may adversely affect certain features and functions.
ACCEPT DECLINE VIEW PREFERENCES
Manage consent