In Versailles, European leaders agreed to a plan that phases out Russian energy “as fast as possible.” But is there a risk of locking in LNG? 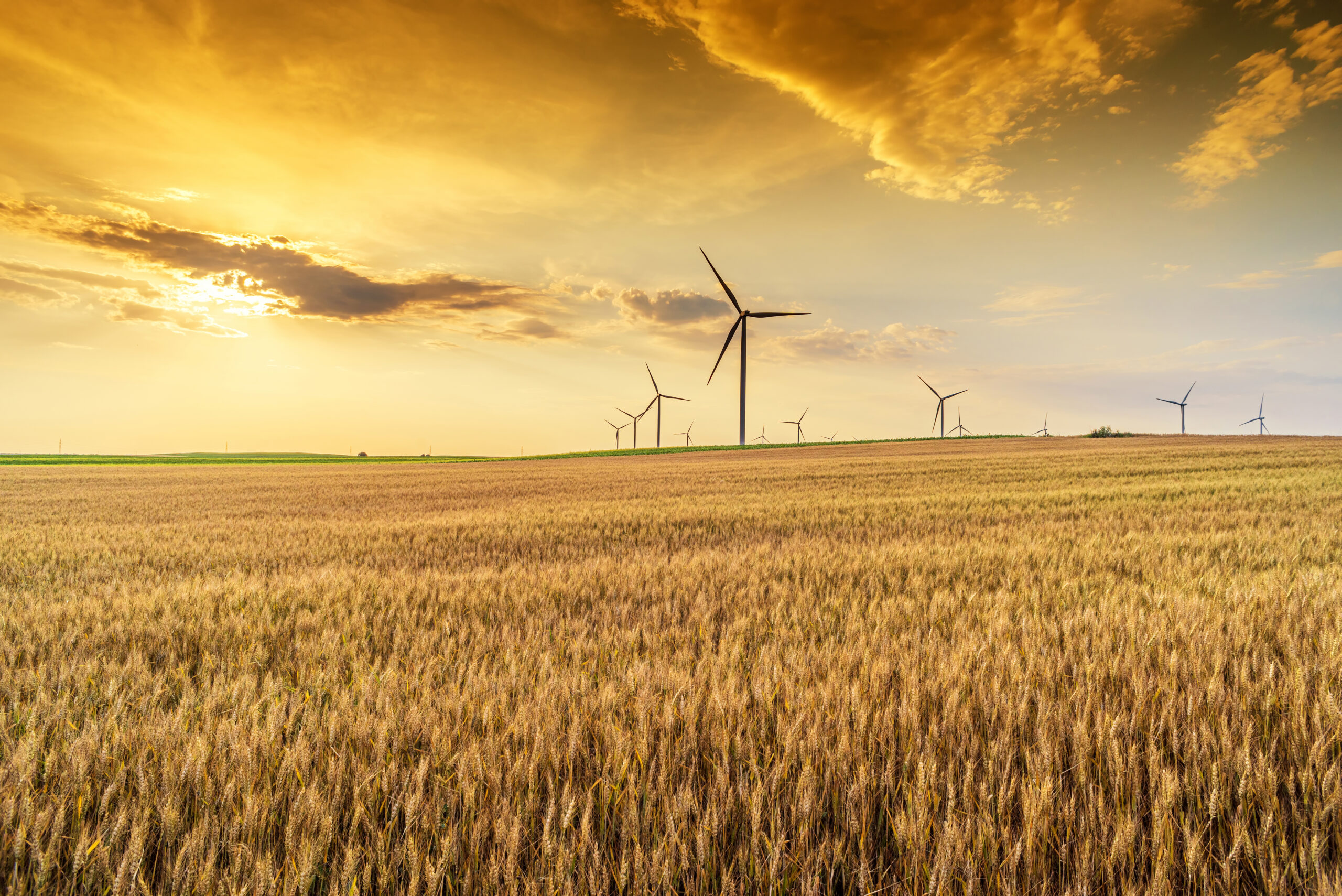 European Union leaders met on March 11 in Versailles to discuss steps to phase out Russian natural gas, oil, and coal “as soon as possible” from Europe’s energy system.

More than 40 percent of Europe’s gas consumption comes from Russia, and the horrific war in Ukraine has forced a reckoning with the European Union’s dependence on Russian gas.

In Versailles, European leaders agreed to accelerate the reduction of fossil fuel use, diversify imports of natural gas, bolster the market for hydrogen, speed up the deployment of renewable energy, and improve electric grid interconnections across the continent. The agreement also calls for ensuring gas storage levels are sufficient ahead of next winter, and coordination to build out new liquefied natural gas (LNG) infrastructure.

The specifics still need to be hashed out, and the Versailles agreement calls on the European Commission to come up with a detailed plan by May.

The summit came a few days after the release of the Commission’s REPowerEU plan, a proposal to fast-track Europe’s break with Russian energy. Many of those proposals were reflected in the Versailles declaration.

“It is time we tackle our vulnerabilities and rapidly become more independent in our energy choices. Let’s dash into renewable energy at lightning speed,” European Commission executive vice-president Frans Timmerans said on March 8. “Putin’s war in Ukraine demonstrates the urgency of accelerating our clean energy transition.”

The REPowerEU plan could cut Europe’s natural gas consumption by 155 billion cubic meters over time, equivalent to the volume of Russian gas imports in 2021. Crucially, two thirds of those reductions could be achieved as soon as next winter, the Commission said, a dramatic overhaul and decisive break of a longstanding energy relationship.

“This is a major change of perspective, as before the war all the plans relied on a continuation of Russian supplies,” Marco Giuli, a researcher at the Brussels School of Governance, told Gas Outlook.

In a separate proposal, the International Energy Agency (IEA) published a 10-point plan for how the EU could cut Russian gas use by a third ahead of next winter. The ideas were similar to the Commission’s strategy, relying on more renewables, gas storage, other sources of gas imports, electrifying home heating, efficiency, and conservation measures.

Meanwhile, on March 11, the EU and G7 partners announced a new wave of sanctions, explicitly banning all investments in any part of Russia’s energy sector. The prohibition includes financial services and technology transfers on energy exploration and production.

Slow down or accelerate transition?

The big question is how the urgent need for energy security interacts with Europe’s mid- and long-term climate targets. The REPowerEU plan does not alter those objectives, leaving the EU’s net-zero target by 2050 and the 55 percent reduction in greenhouse gas emissions by 2030 in place.

But in the scramble to import more LNG to offset Russian gas, there is a risk that the continent ends up locking in new fossil fuel infrastructure that becomes more difficult to unwind later on.

“The EU has already more LNG capacity than what would be required when considering climate neutrality targets. However, the need to quickly reduce reliance on Russian gas is changing the picture,” Giuli said.

He added that because imported LNG will replace Russian gas, that alone would not necessarily change gas consumption levels in Europe.

“However, the risk of locking in supply is real, as new projects are also likely to come with long-term contracts and to justify new waves of upstream investments,” Giuli said.

LNG contracts can last 20 years, and the infrastructure has multi-decade lifespans and payback periods. “Some investment decisions risk being rushed on the basis of strategic considerations taken under the pressure of the current moment,” Giuli said. “They face not only long-term risks related to decarbonization objectives, but also short-to-medium term risk related to the extreme level of geopolitical uncertainty.”

Instead, he said, Europe should prioritize “no-regret options,” such as renewable energy, residential heating electrification, efficiency and conservation.

But whereas in the U.S., where high energy prices have the oil and gas industry aggressively arguing for new drilling and government support for more pipelines and LNG export infrastructure, the proposals in the EU may accelerate the underlying trend towards cleaner energy, notwithstanding stronger interest in LNG and coal in the short run, said Aleksandra Gawlikowska-Fyk, director of the power sector programme at the Poland-based think tank Forum Energii.

She was less concerned about the calls for new LNG, noting that it is too soon to tell how much new LNG import capacity actually gets built and comes online. LNG import terminals in Europe are only at 60 percent utilisation, meaning that there is some free capacity that could be called upon, Gawlikowska-Fyk said.

“There should be no doubt that the aim of the EU is to accelerate, not slow down, transformation,” Gawlikowska-Fyk told Gas Outlook. “Even if the physical availability of energy becomes temporarily more important, which may increase the use of coal, the direction to clean will not change.”

« Oman takes giant step towards energy transition
Caribbean’s Aruba pivots to LNG as wind back-up »
Manage your preferences
To provide the best experiences, we use technologies like cookies to store and/or access device information. Consenting to these technologies will allow us to process data such as browsing behavior or unique IDs on this site. Not consenting or withdrawing consent, may adversely affect certain features and functions.
ACCEPT DECLINE VIEW PREFERENCES
Manage consent