Gas utilities have positioned methane gas as a climate solution, but a new lawsuit alleges ‘greenwashing.’ 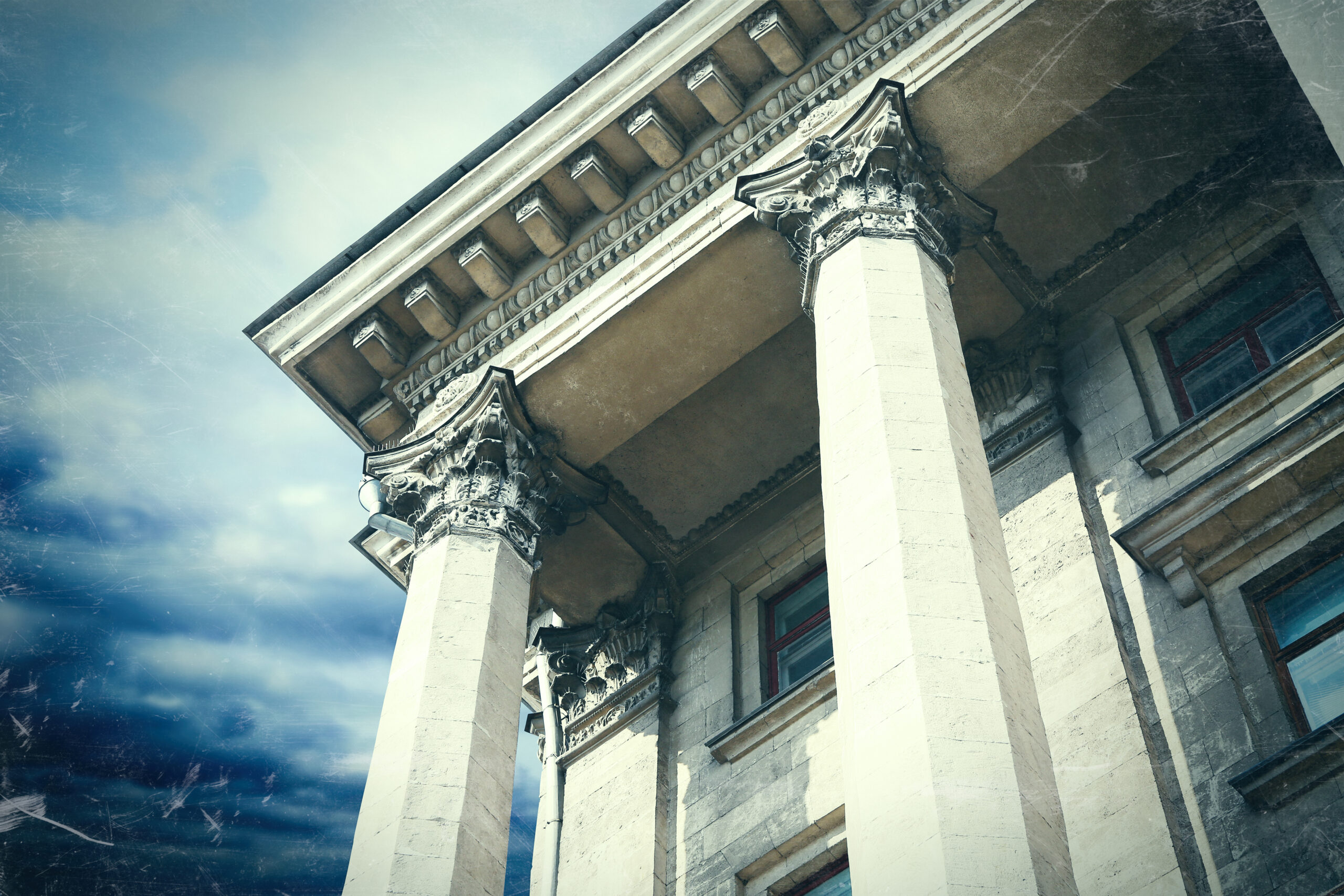 A new lawsuit filed against a US gas utility for allegedly misleading its customers over the climate impacts of natural gas is the latest in a long line of mounting legal challenges to the fossil fuel industry, and it could have broad implications for how methane gas is marketed in the country.

ClientEarth, a legal NGO, and U.S. PIRG Education Fund, a public interest non-profit, filed a lawsuit against Washington Gas in the D.C. Superior Court in early August. The suit alleges that Washington Gas, a gas utility, has misled its customers with advertisements depicting methane gas as a clean fuel that can serve as an important climate solution.

Washington Gas’ advertisements say that gas is “clean and efficient,” and households that switch from electricity to gas can lower their greenhouse gas emissions by 37 percent. The ads argue that gas results in 45 percent lower emissions than coal.

These statements ignore the massive source of methane leaks from the gas system, a problem that intensified over the past decade due to the explosion of unconventional oil and gas production.  Scientists have called for urgent and rapid reductions in methane this decade, but there is evidence that emissions from the fossil fuel sector continue to move in the wrong direction.

Ultimately, in order to address the climate crisis, the world needs to dramatically reduce the production and use of fossil fuels, and that includes gas.

But gas utilities are digging in their heels, hoping to keep growing their sales. To achieve that, utilities have launched various influence campaigns aimed at bolstering the image of gas, and one of the main PR strategies is to position gas as a clean fuel. But opponents say it is a cynical ploy to maintain business as usual.

“For far too long, companies have been able to greenwash their offerings to the public without risk. By bringing suits that force energy companies to substantiate their sustainability claims, we hold them to account over disingenuous claims,” ClientEarth Corporate Finance Attorney Camille Sippel told Gas Outlook in an email.

A new front in climate litigation

The ad campaign depicting gas as a climate solution is part of a broader history of obfuscation and misinformation by oil and gas companies, which is the subject of many other climate litigation cases winding their way through the courts, says Karen Sokol, a professor of law at Loyola University New Orleans.

The cases have multiplied in recent years. ExxonMobil, Chevron, Shell and BP are being sued by the District of Columbia for allegedly misleading the public about the role that fossil fuels have played in climate change. Massachusetts is suing ExxonMobil. Minnesota is suing ExxonMobil, Koch Industries, and the American Petroleum Institute. The city of Honolulu is suing a group of oil companies, including Sunoco and ExxonMobil. And there are others.

The litigation is important because the cases get to the heart of how oil companies “really did pollute the information landscape in order to enable them to pollute the atmosphere,” Sokol said. The multi-decade campaign “really interfered – and it was designed to interfere – with democratic governance and smart climate policy.”

The industry has tried to slow the cases down on procedural grounds, hoping to get them heard in federal rather than state court, a tactic widely seen as an attempt to find a more favourable venue and ultimately get the cases dismissed. But that strategy has not worked out thus far.

“States, localities, and advocacy groups have successfully discovered how to bring greenwashing lawsuits against major oil and gas companies in their preferred forum and survive dismissal,” Rebecca L. Jordan and Katherine M. Harrington, attorneys at Foley & Lardner LLP, an international law firm based in Wisconsin, wrote on their firm’s website in mid-August. “Such a result is likely to increase greenwashing litigation and could ultimately result in oil and gas companies proceeding to trial over statements regarding their environmental practices.”

The case against Washington Gas has many parallels, but is also a bit different.

“The distinction is, those cases are not about one greenwashing campaign. This case looks like it is targeting Washington Gas’ greenwashing campaign surrounding methane gas. Essentially suppressing what is looking like increasingly greater climate implications of methane,” Sokol said. She added that the case targets a specific and ongoing greenwashing campaign, rather than the sweeping history of disinformation that goes back decades like many other cases. It also singles out gas as a particular problem that can no longer be dressed up as a climate solution.

Client Earth says the case is the first of its kind. “This case is unique because it is the first time a greenwashing case has been brought against an energy utility in the US,” Sippel said.

The case could have both direct impacts on Washington Gas, but also have wider implications for the rest of the energy industry.

“First and foremost, we want Washington Gas to be honest with their customers,” Sippel said, adding that consumers have the right to know the truth about the impacts of methane gas.

But many other utilities are engaging in very similar advertising campaigns, hyping the climate benefits of gas, or playing up alternative forms of gas, such as renewable natural gas and hydrogen.

Sippel said that by taking the case, Client Earth is also “putting any other energy utilities that may be greenwashing on notice.”

Sokol saw it as another legal front on which the oil and gas industry will be put on the defensive, which could force a public reckoning over climate disinformation.

“There’s plenty of deceptive marketing and disinformation to try to hold the industry accountable. This is ongoing,” she said. “It’s part of a much bigger picture.”

« Renewable gas debate in Australia heats up
UK gov doubles down on oil, gas but opposition mounts »
Manage your preferences
To provide the best experiences, we use technologies like cookies to store and/or access device information. Consenting to these technologies will allow us to process data such as browsing behavior or unique IDs on this site. Not consenting or withdrawing consent, may adversely affect certain features and functions.
ACCEPT DECLINE VIEW PREFERENCES
Manage consent