New research shows that benzene concentrations leaking from toxic gas stoves exceed public health guidelines. And the leaks occurred when the stoves were turned off. 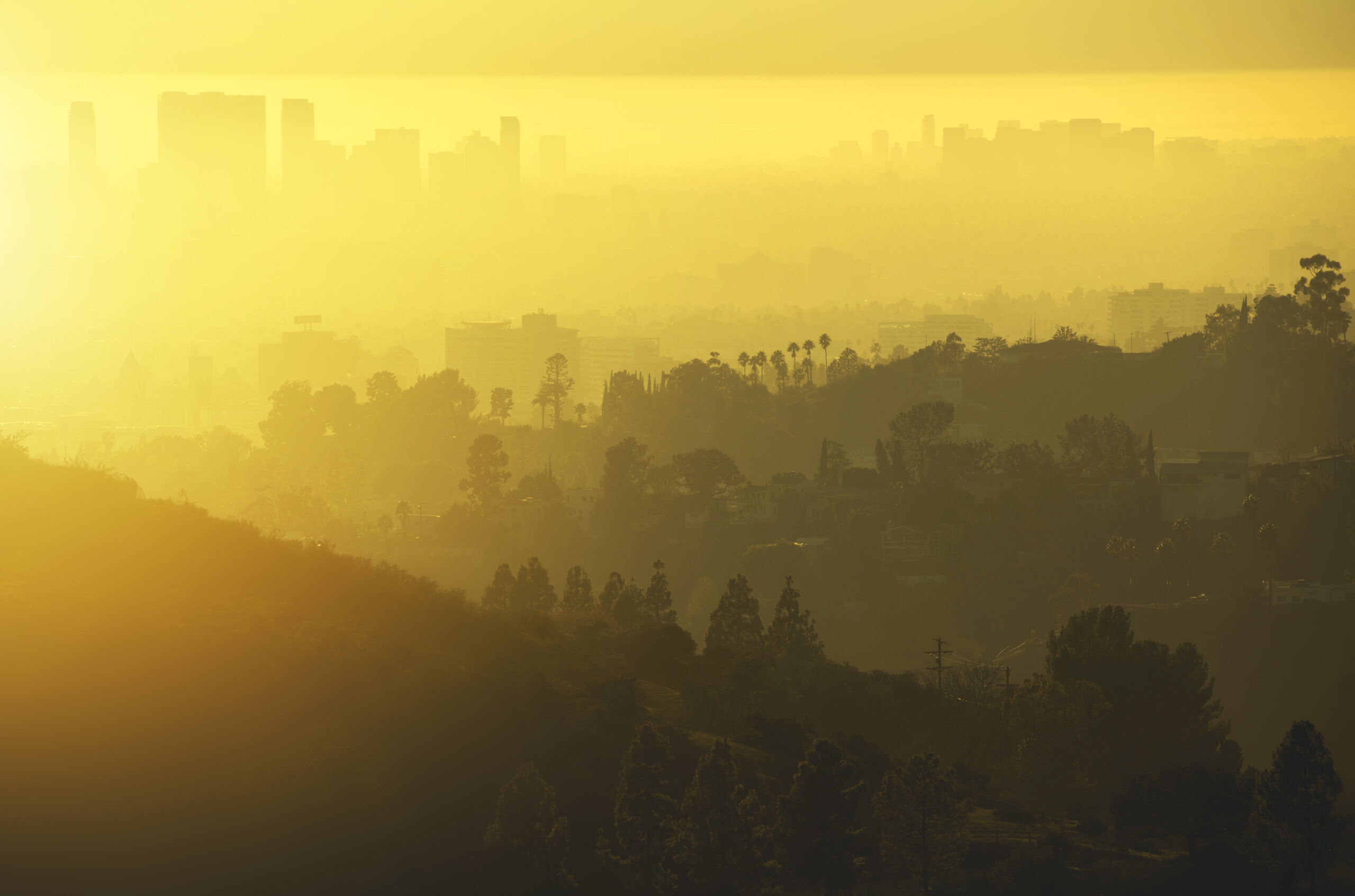 A new study found that toxic gas stoves in California are leaking hazardous air pollutants even when they are turned off, exposing people to carcinogens in their homes. The study adds to a growing body of evidence that points to gas appliances as threats to both the climate and public health.

The peer-reviewed study, published Thursday in Environmental Science & Technology, sampled stoves across California, and measured 12 different hazardous air pollutants. Notably, the study only looked at stoves when they were turned off.

“What we found is quite notable. We collected samples of gas in 159 households in California and found that every sample contained hazardous air pollutants,” Eric Lebel, a senior scientist at PSE Healthy Energy and one of the authors of the study, told reporters on a media call.

The most prevalent pollutants were benzene, toluene, xylenes, and hexane. Benzene is the most concerning, Lebel said, as it is a known human carcinogen for which the World Health Organization says there is no safe level of exposure.

The study builds on previous research that identified the chemical makeup of leaking gas from turned-off stoves in Boston, as Gas Outlook previously reported. This new research goes further by simulating concentrations of benzene leaking from gas stoves and comparing the results to health guidelines, in an effort to gauge the potential harms to human health.

The state of California has set a reference exposure level for benzene below which non-cancerous adverse side effects are not expected. The study found that the leakiest stoves in the study were emitting benzene from gas stoves seven times higher than that reference level. In other words, this is the first study that demonstrates pollutants from leaky gas stoves exceed public health guidelines.

“What we found was concerning. Just having a gas stove in your kitchen can create benzene concentrations comparable to the benzene found from secondhand smoke,” Lebel said.

In addition, the study found concentrations of benzene leaking from toxic gas stoves in their California sample were ten times higher than the stoves they measured in Boston earlier this year.

“This really was a surprising finding – that even some of the lowest levels in California are still over an order of magnitude higher than anything that we saw in Boston,” said, Drew Michanowicz, a senior scientist at PSE Health Energy, a coauthor of the study. The researchers said it remains unclear at this point why California stoves are leaking higher concentrations of benzene; they have no reason to believe the appliances are different, instead they suspect it relates to the source of the gas itself but cautioned that more research is needed.

The homes sampled in the study showed a wide geographic variation in the concentrate of pollution leaking from stoves. The greater Los Angeles area had particularly high concentrations of benzene compared to the rest of the state. In addition, the homes in the sample were serviced by three different large utilities, but the researchers did not find much variation by company.

The authors emphasized that their study only looked at stoves when they are turned off. It did not capture “pulses” of gas that occur when lighting a stove, nor did it account for pollutants emitted when the stove is on. As a result, the study is “conservative and likely underestimates” much of the pollution from gas appliances, Michanowicz said.

“This is just another exposure pathway. This is just leakage. So, it is additive to what we already know about the health effects of burning gas indoors,” he added.

Another striking finding from the study was that leaky, toxic gas stoves are not just an indoor air problem. The pollution is significant enough that it can contribute to outdoor air pollution. “Based on the levels of benzene in gas that we saw, and reported leaks from outdoor infrastructure, we estimate that leaks from gas appliances and the pipes that feed them in cities, can emit the same amount of benzene each year in the state of California as 60,000 passenger cars,” Lebel said.

The array of volatile organic compounds found in leaky stoves contribute to the formation of ozone, a component of smog. Californians already suffer from poor air quality and chronic smog conditions. This new research shows that leaky gas stoves, even when they are turned off, are contributing to the problem.

“Really, this is the first study demonstrating ozone precursors in consumer-grade natural gas that when leaked, which we know is happening a lot in cities, can transform into smog,” Michanowicz said.

Of course, this also adds up to a massive climate problem. In addition to hazardous air pollutants, methane is leaking from stoves when they are off. Methane is an extremely powerful greenhouse gas, more than 80 times more potent than CO2 over a 20-year period. But leaky stoves that are turned off remain unaccounted for in both regional air pollution and climate inventories.

The policy implications are profound. The upside is that there is growing momentum to shift consumer appliances away from the gas system entirely. This new study shows that there would be huge health and local environmental benefits from doing so.

“This means that anywhere natural gas is leaked, hazardous air pollutants are likely being leaked as well. Conversely, if fossil methane leaks are reduced, hazardous air pollutants are likely being reduced as well,” said Kelsey Bilsback, another senior scientist with PSE Energy. “Policies or programs that phase out gas appliances to protect the climate will likely have public health co-benefits because of improved air quality,” she said.

« Fossil fuels still compete with clean in India’s power mix
UK faces legal action over new oil and gas licensing »
Manage your preferences
To provide the best experiences, we use technologies like cookies to store and/or access device information. Consenting to these technologies will allow us to process data such as browsing behavior or unique IDs on this site. Not consenting or withdrawing consent, may adversely affect certain features and functions.
ACCEPT DECLINE VIEW PREFERENCES
Manage consent