Recently, ‘turquoise’ hydrogen has come to the fore in Germany as a novel climate-friendly alternative but experts say there needs to be a coordinated EU development strategy. 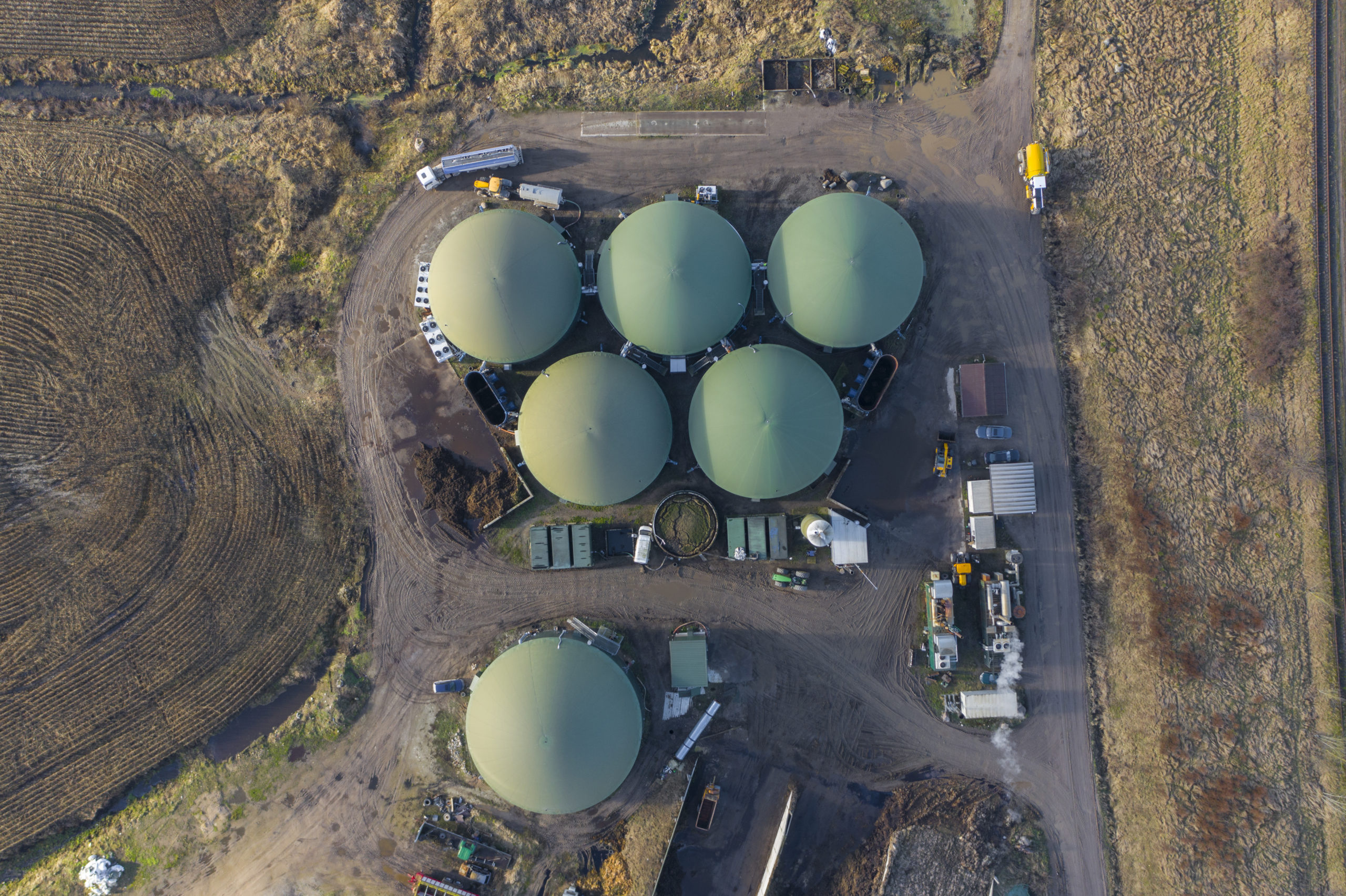 The transition towards a global low-carbon hydrogen economy is moving decisively ahead with significant strides already being made in Germany centred on so-called ‘turquoise’ hydrogen, but experts have warned that there should be a coordinated European Union strategy.

The International Energy Agency (IEA) sees the replacement of harmful fossil fuels with hydrogen as an essential component of reaching net zero emissions.

However, while hydrogen in its various forms is touted as preferable to fossil fuels, not all hydrogen production is green. Indeed some, such as ‘grey’ hydrogen created from natural gas, or methane; and ‘black’ or ‘brown’ hydrogen, made using black coal or lignite (brown coal), are considered by some to be positively detrimental to the environment.

‘Blue’ hydrogen, which is produced similarly to ‘grey’ hydrogen, but with 85-95% carbon capture, is deemed acceptable. But it is ‘green’ hydrogen, produced through electrolysis and releasing only hydrogen and oxygen in the process, that is the Holy Grail of hydrogen production. Nonetheless it is expensive, requiring significant quantities of renewable electricity, relative to the volume of hydrogen produced.

Recently, ‘turquoise’ hydrogen, which sits environmentally between blue and green hydrogen, has come to the fore as a novel climate-friendly alternative. It too uses methane as a feedstock, but the process is driven by heat produced with electricity rather than through the combustion of fossil fuels.

So the call by Germany’s gas industry lobby, Zukunft Gas, for 800 million euros ($902.56 million) in sponsorship to produce ‘turquoise’ hydrogen by methane pyrolysis could provide the catalyst that the industry is waiting for.

Charlie Grüneberg, head of press and public relations at Zukunft Gas, told Gas Outlook that it had high hopes for the technology: “It is more energy-efficient than electrolysis, it doesn’t produce CO2 but solid carbon (carbon black) and if you use bio methane for the process, it is possible to create negative CO2-emissions…The target is for both blue and turquoise hydrogen to become available on the European market eventually within a timeframe of ten years.”

The German government wants 10 gigawatts (GW) of electrolysis capacity by 2030. According to Zukunft this would only yield 40 terawatt hours (TWh) per year. However, the 800 million euros sought could help to build enough capacity to produce 90 TWh per annum of turquoise hydrogen. It could also be raised partly from revenue the government collects from issuing mandatory carbon emissions permits.

The sponsorship call follows hard on the heels of key investments made last year by two German companies – Wintershall Dea and VNG – in the UK-based hydrogen start-up HiiROC. The British company, located in Hull in the north of England, has developed a thermal methane pyrolysis process to produce turquoise hydrogen.

Both Wintershall and VNG are planning to build a pilot facility to produce ‘turquoise’ hydrogen using the HiiROC process at a site, currently undisclosed, in eastern Germany. It will be the first facility of its kind to produce turquoise hydrogen anywhere in Germany. It is slated to go into operation in 2023 and have a nominal capacity of 400 kg of hydrogen per day (equivalent to an annual energy output of almost 5 GWh).

The HiiROC process is also being used at EPi’s biomethane pilot plant in Chelmsford in the UK and by Northern Gas Networks as part of its hydrogen programme.

However, the HiiROC process is only one of a number that will emerge over the coming years to produce turquoise hydrogen. In 2021, C-Zero, a California-based start-up, raised $11.5 million to scale up its turquoise hydrogen technology. Its technology differs from its competitors by using a molten-nickel-based catalyst in a continuous flow process unlike BASF and Australia’s Hazer Group, which use carbon and iron ore as their catalysts, respectively.

The C-Zero process extracts carbon from the high-temperature melt in a circulation loop. This allows the carbon to be deposited in a section of the reactor as a gas-solid suspension. However, it has decided to forgo trying to make the solid carbon into a potentially valuable by-product, instead going for landfill.

In contrast, US-based carbon black manufacturing company Monolith Materials, at its facility in Nebraska, uses high-temperature plasma to produce hydrogen and carbon black for industrial uses. Meanwhile, in Ludwigshafen, Germany, commercial up-scaling at BASF’s turquoise hydrogen pilot plant is expected to take place after 2025. And in Australia, the Hazer Group has won government backing to build a pilot plant testing its own pyrolysis process.

However, if Germany chooses to take an approach to hydrogen production that is independent from the rest of Europe there could be economic and political consequences. The German Institute for International and Security Affairs recently warned that Germany’s hydrogen strategy “cannot be drawn up independently from what is happening at the EU level and in other member states. Rather, it must be conceived as an integral part of a Europe-wide policy.”

Wintershall Dea concurred, telling Gas Outlook that “the German National Hydrogen Strategy clearly states that hydrogen is a collaborative European project and that it is increasingly important to develop a European internal market for hydrogen…Given Germany’s close integration in the European energy supply infrastructure, carbon-free hydrogen will be relevant for Germany.”

However, although Zukunft Gas‘ view is that Germany‘s hydrogen strategy needs to be coordinated within the EU, it told Gas Outlook that “where different methods to produce turquoise hydrogen are being researched, we see it as wise that individual countries are pursuing different approaches.”

But some environmental lobbies view the shift to hydrogen, no matter its ‘colouration’ or the production process, as nothing other than an unsustainable move towards yet another fossil fuel. The environmental law charity, ClientEarth, warned in a statement: “New gases, notably hydrogen, are being marketed by the gas industry as clean, soon-to-be alternatives to gas. There are many shades of hydrogen, but these still release large amounts of carbon dioxide and methane to the atmosphere.”

“It is unclear whether green hydrogen will be available at a reasonable cost and at scale in the near future. It therefore cannot be used as an excuse to continue deploying mass gas infrastructure,” the law charity added. “Doing so risks diverting attention and resources from genuinely clean alternatives like wind and solar power.”

« Experts urge caution as Africa invests in new oil, gas
Japan’s climate goals spark uncertainty for global LNG »
Manage your preferences
To provide the best experiences, we use technologies like cookies to store and/or access device information. Consenting to these technologies will allow us to process data such as browsing behavior or unique IDs on this site. Not consenting or withdrawing consent, may adversely affect certain features and functions.
ACCEPT DECLINE VIEW PREFERENCES
Manage consent