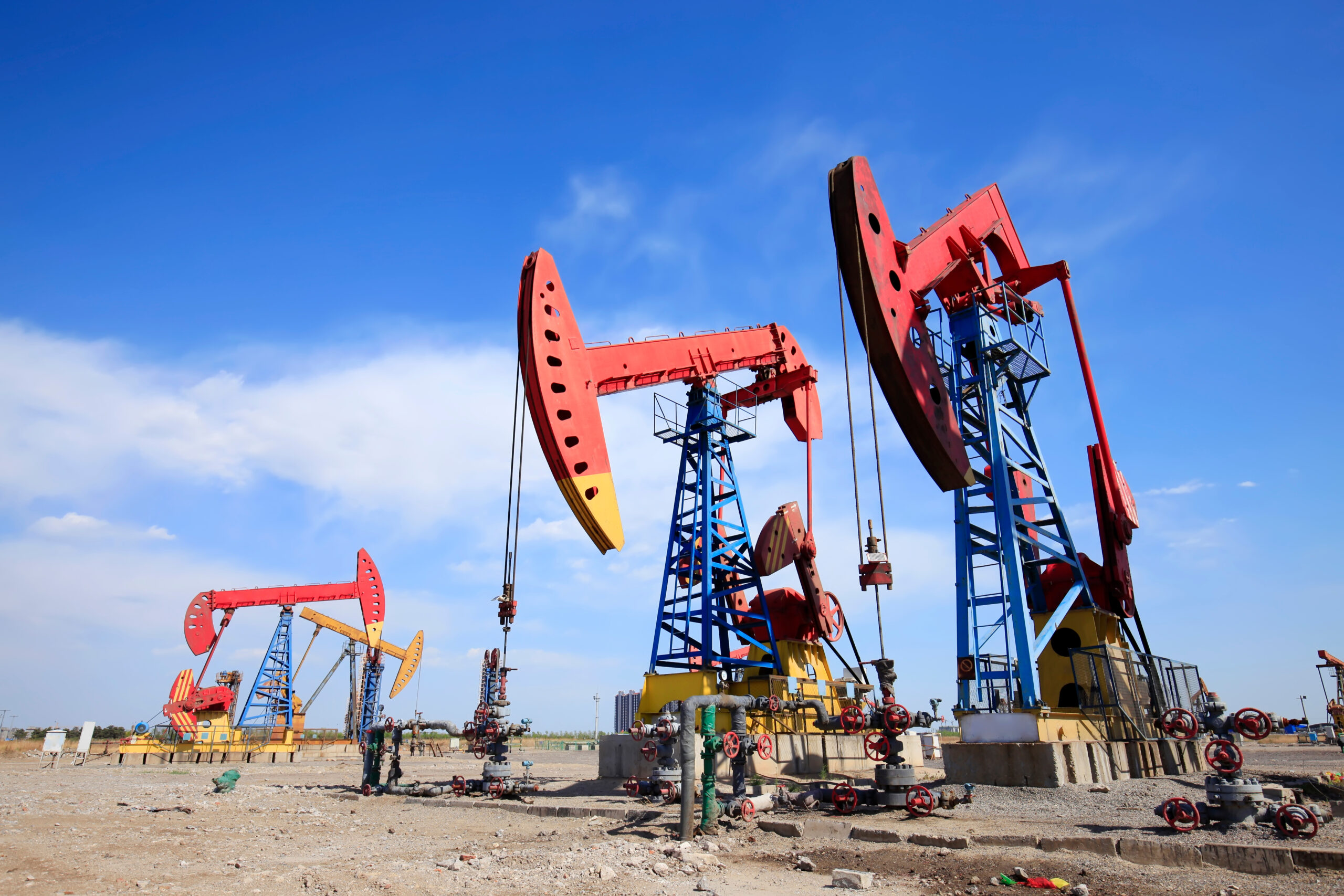 Launched shortly before November’s COP 27 climate summit in Sharm el-Sheik, Egypt, the database is designed to boost transparency and tackle the data gap in terms of fossil fuel production and related emissions, according to the two agencies.

The registry, at launch, contains data for over 50,000 fields in 89 countries, covering 75% of global production, according to Carbon Tracker and Energy Monitor. In a report released Tuesday, the agencies said the registry is the first attempt to create a global repository of fossil fuel production and reserves and to estimate their associated emissions in the context of energy demand scenarios and forecasts.

To date, climate change policy has focused on reducing demand and consumption of oil, gas and coal, but ignored the supply of those fuels, the two agencies said.

“The result is that countries can establish goals for reducing fossil fuel consumption whilst continuing to export emissions to other countries – in some cases in volumes far greater than what they consume domestically,” said a report accompanying the launch.

The Paris Agreement, for example, does not even mention fossil fuel production, despite the fact that such fuels account for over 75% of global greenhouse gas (GHG) emissions, the two agencies said. They also noted that the International Energy Agency (IEA) has said that no new fields can be developed and that some existing fields must retire early if the world is to limit warming to 1.5C.

The focus on demand reduction has created a major gap in transparency around what fossil fuels countries are producing now and in future, and how this will impact the remaining global carbon budget, according to Carbon Tracker and Global Energy Monitor. The carbon budget relates to how much GHG emissions can be emitted over a period of time in order to stay on track for limits to global warming, for example the 1.5C target under the Paris Agreement.

They said policymakers and civil society lack the asset level data needed to manage the fossil fuel phase-out, while markets lack the information to predict which assets are likely to become stranded. The registry was created to fill this data gap, according to the agencies. Over time, the registry will be extended to include for example taxes and royalties associated with specific assets, that could factor into decision-making on how to manage a phase-out of fossil fuels supply.

The new data shows that producing and combusting the world’s reserves would yield over 3.5 trillion tons of GHG emissions, over seven times the remaining carbon budget for the 1.5C global warming target and more than all emissions produced since the industrial revolution, according to Carbon Tracker and Global Energy Monitor.

“Among other things it shows that the US and Russia each hold enough fossil fuel reserves to blow the entire global carbon budget, even if all other countries ceased production immediately,” they said in a statement accompanying the report. It noted that, of the 50,000 fields covered by the registry, the most potent source of emissions is the Ghawar oil field in Saudi Arabia, which produces approximately 525 million tons of carbon emissions each year.

The data in the registry is aggregated from government and private-sector sources. It also ranks countries based on emissions and associated data.

The report noted, for example, that Saudi Arabia’s fossil fuel reserves are nearly double what it might be expected to produce under a business-as-usual scenario out to 2050. To reach Net Zero, Saudi Arabia would have to leave nearly 70% of proven reserves in the ground. Similarly, in Australia, a Net Zero scenario by 2050 would result in over 50% of all reserves staying in the ground although more so for coal than for oil and gas.

China, the largest emitting country, will likely continue significant coal production into the middle of the century.  The scale of emissions is such that Net Zero would entail nearly 200 gigatons less GHG emissions than are embedded in the current reserves base – nearly half the remaining global carbon budget – to hit a 1.5C scenario with 50% probability, the report said.

Speaking at the launch of the registry in New York on Monday, Mark Campanale, founder of Carbon Tracker and Chair of the Registry Steering Committee, said the data would help prevent investments in stranded assets in the future. This would help tackle “unnecessary pipelines and oil wells,” Campanale said, adding that the data would help regulators to make more sensible decisions.

Birgit Schwenk, Director-General for Energy at the German Ministry for Economic Affairs and Climate Action, noted that the world is “way off the 1.5 C path” and that the supply data compiled in the registry was “a wake up call.”

The timing of the data launch coincides with the build-up to the United Nations’ COP 27 climate summit, which will take place in Sharm el-Sheik, Egypt in November. It also comes at a time when global energy supply is tight given the repercussions of Russia’s invasion of Ukraine.

Schwenk noted that the German government has been criticized for bringing back coal-fired plants to help tackle energy security issues in the short-term. But the government stood by the target to phase out coal by 2030, she said, adding that “we set clear sunset clauses” to close those coal plants brought back from reserves recently that are due to operate until 2024.

« More than 230 ad & PR firms greenwashing fossil fuels: report
New UK PM does shale u-turn, incensing environmentalists »
Manage your preferences
To provide the best experiences, we use technologies like cookies to store and/or access device information. Consenting to these technologies will allow us to process data such as browsing behavior or unique IDs on this site. Not consenting or withdrawing consent, may adversely affect certain features and functions.
ACCEPT DECLINE VIEW PREFERENCES
Manage consent