Lower valuations for green companies are creating opportunities for oil and gas companies to fulfil transition objectives through acquisition. Purchases are on the rise. 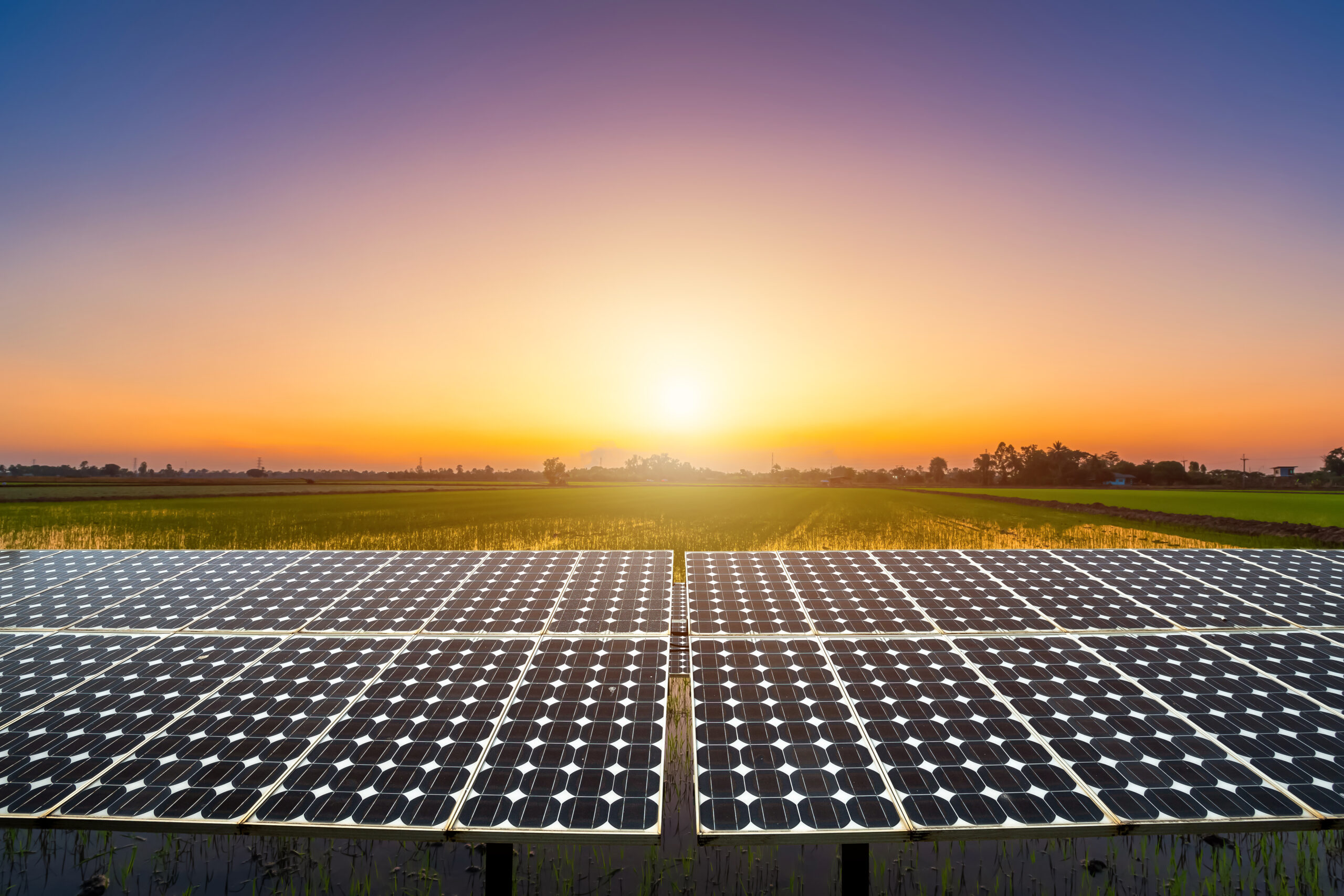 This is part two of a Gas Outlook interview with Dr Bassam Fattouh, the Director of the Oxford Institute for Energy Studies (OIES).

As oil and gas companies make more money and increase in value relative to their greener renewable power companies and utilities peers, it becomes increasingly important to the transition how much they invest in low carbon projects.

Some do appear to be accelerating programs – despite the current high returns from oil and gas. For example, Shell chairman Andrew Mackenzie recently said that while the situation showed affordable, secure, and reliable energy cannot be taken as a given… “Essentially, an accelerated transition is the best way to ensure security of energy supplies.”

Lower valuations for green companies are creating opportunities for oil companies to fulfil transition objectives through acquisition. Purchases are on the rise. For example, in early May, Shell agreed to buy India’s Spring Energy for $1.55 billion in the latest of a series of solar and wind acquisitions, tripling its operational renewable power generation capacity and expanding its pipeline of future projects. Spring will add 2.9 GW (of which 2.1 is operating) solar and wind power that it currently sells to Indian distributors.

However, the inflation is making organic growth more difficult. For example, BP’s list of potential renewables projects has fallen by 40%, in part due to the impact of inflation on projected returns. Other companies, such as Centrica, have said they will increase spending on low carbon, including nuclear and hydrogen production, as well as gas storage, although the company is seeking “a favourable financial regime” from the UK government to move forward.

“Oil and gas companies have raised spending a little, but not enough to accelerate the energy transition especially in emerging economies,” said Fattouh. He said a recent OIES study on Indian transport showed 99% were still ICE vehicles, with EV costs not even competitive in the small vehicle market. “So if oil demand keeps rising, but without enough investment, prices rise, and that pushes up subsidies, increases costs, slows growth, and means less available for transition,” he noted.

The UK prime minister, Boris Johnson, told UK-headquartered BP and Shell that this was a moment when the UK needed them to “invest massively.” Centrica said it recognised the need for a greater emphasis on security of supply in the UK and plans to bring its 7 billion m3 Rough Storage facility back on-stream in a £2 billion refurbishment.

Nevertheless, high profits, dividends and buybacks among O&G companies have also led to calls in some countries for windfall taxes on oil and gas companies. In the UK, Johnson rejected such calls but used the situation to add pressure on the companies to invest domestically. He said the energy issue would not be solved “simply by clobbering the companies that we need to make investments in our domestic energy.” But the Chancellor, Rishi Sunak, later said the option was still open.

Fattouh said any such measure would be counter-productive and would discourage desperately needed investment. “The concerning reason prices are staying high is the lack of investment. That is creating a supply shock, amplified by Russia.” He said the underinvestment affected coal as well as oil, and refined products – reflected in the current high refining margins.  There has been little investment in refining in Europe over recent years, with consumers increasingly dependent on imports from Russia and the Middle East.

“Governments need to realize they need investment in all types of energy, and some types will need government support for a successful transition. They have to put money in to enable it to scale up. If you take a decision [i.e., to decarbonize], it comes with a cost, and that cost must be passed onto taxpayers or consumers.”

He said governments were already watering down their green approach by offering subsidies and tax reductions on oil and gas. But he also cautioned that if costs and inflation persist, it could undermine certain governments and policies and discourage adoption of more expensive green options.

Fattouh noted that such decisions are even more difficult in low-income countries where there is no spare cash, especially when richer countries appeared unable to meet funding pledges to help poorer countries finance their transition. He pointed out that if Europe sucked up LNG and diesel to replace Russian fuels, there would be higher gas/diesel prices in other parts of the world, making coal more attractive. “This makes it less likely the transition will go smoothly in other parts of the world,” he said.

Are the returns enough to attract capital?

The impact of rising hydrocarbon prices from a consumer perspective is a widening price gap in favour of renewables, with onshore wind currently as low as $50-60/MWh in Europe while combined-cycle gas turbines (CCGT) are at least $200/MWh. This could widen if the materials inflation eases off fairly quickly as expected – particularly once China exits lockdowns. However, backup and transmission investments required for renewables are not included in LCOE calculations.

Nevertheless, the higher oil and gas prices act in the same way as a tax – making renewables more competitive. In many cases transition programs are being accelerated, while EV sales are rising in anticipation of higher pump prices – for example, a third of all light vehicles sold in the UK in Q1 were EVs.

Fattouh said consumers had to act alongside energy companies (supply side) but were not shifting their habits fast enough. In addition, he noted that governments were generally protecting consumers from oil and gas price hikes – diluting the price signal and discouraging a change in consumer behaviour. He expressed concern that inflation would also push up the costs of greener options, which could cut EV adoption after the recent uptick. “Lower running costs encourages buying (EVs), but capital cost is key, especially outside Europe,” he said.

There is a real risk that energy supply shortages will not be addressed effectively, and that underinvestment in oil and gas will continue, while insufficient funds are directed to green alternatives. The all-but inevitable price spikes will provide O&G companies with even more funds for the transition if they chose to spend it there.

« Ukraine war boosts Danish ‘energy islands’ plan
Russia earns €93 bn in fossil fuel exports in 100 days of war »
Manage your preferences
To provide the best experiences, we use technologies like cookies to store and/or access device information. Consenting to these technologies will allow us to process data such as browsing behavior or unique IDs on this site. Not consenting or withdrawing consent, may adversely affect certain features and functions.
ACCEPT DECLINE VIEW PREFERENCES
Manage consent