Boosting national gas and renewables production are among the energy pledges of the new government in Italy led by far-right leader Giorgia Meloni, which was sworn in on October 22. 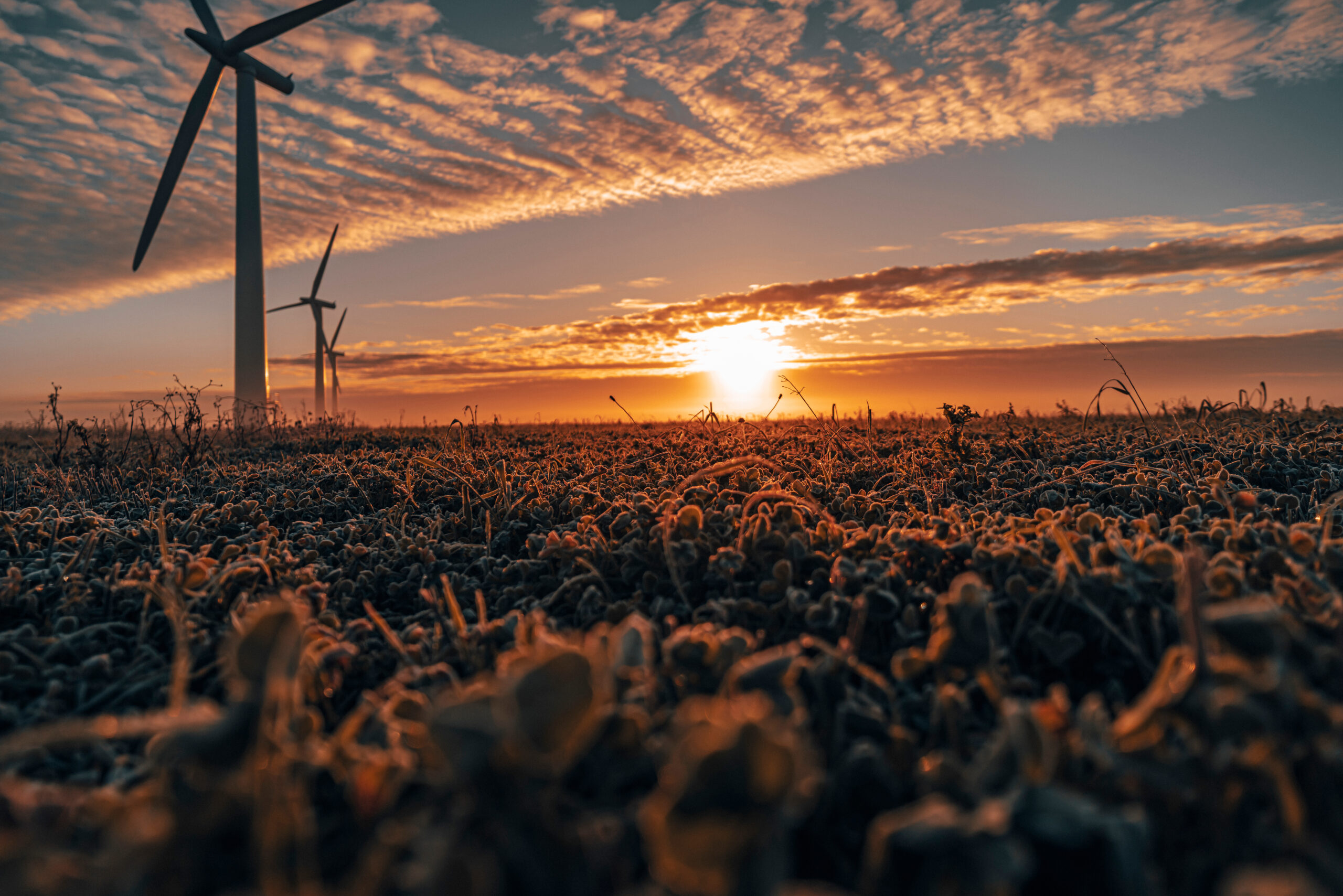 In a speech to the Italian Parliament, Meloni, Italy’s first female prime minister, whose Brothers of Italy party leads a coalition that includes Matteo Salvini’s far-right League and Silvio Berlusconi’s Forza Italia, said that addressing rising energy prices by diversifying supply sources and national production of hydrocarbons was among the country’s immediate priorities.

Italy’s offshore gas fields “must be fully exploited” she said, adding at the same time that the energy crisis could represent “an opportunity for Italy” and that Southern Italy “is a paradise for renewables,” although the development of this resource is often stifled by lengthy bureaucracy and local opposition to projects.

While energy costs are becoming unsustainable for businesses as well as households, Italy and Europe must not give in to “Putin’s blackmailing” she remarked, adding that the lack of a common European strategy means governments are pursuing individual strategies, which might “undermine the common internal market and the competitiveness of our companies.”

The new government is also open to the possibility of a comeback of nuclear energy generation in the country, after Italy rejected this option twice in the past, although the timeframes of implementation are widely seen as incompatible with addressing the current energy crisis.

While it’s still early to fully assess the government’s energy strategy “what’s missing, and what marks a continuity with the Draghi government, is the lack of any reference to energy efficiency and demand containment measures,” Luca Iacoboni, of Italian thinktank ECCO, told Gas Outlook.

While wholesale gas prices have eased recently, boosting energy efficiency and reducing overall demand would have long-term benefits for both households and enterprises, he argued.

“What we must avoid is committing to (new) medium and long-term gas supply contracts,” he said.

A further sign of continuity with the former government is the appointment of former energy minister, Roberto Cingolani, as advisor to the new cabinet on energy matters, Antonio Sileo, director at energy thinktank I-Com and fellow at the GREEN research centre of Bocconi University, in Milan, told Gas Outlook.

Cingolani is expected to progress plans to introduce a gas price cap and unbundle electricity and gas prices which were started under the previous Draghi government.

The renaming of the ecological transition ministry to ‘ministry for the environment and energy security’ also marks a shift of priorities, at a time when the renewables sector is losing “lobbying capacity” in favour of a stronger commitment on gas and fossil fuels, Sileo argued.

Boosting national production will likely be focused on existing fields in the Adriatic Sea and the Ravenna area, where there’s an existing supply chain that could benefit from the move.

“It’s difficult to imagine there will be an acceleration on renewables,” coming from the new government, as ensuring security of supply becomes a more pressing objective in the near term, he said.

And despite the stated commitment to increasing renewables capacity, authorising and building new plants still faces the opposition of local groups which might undermine any efforts made by the new cabinet in this direction, Sileo argued.

The appointment of Pichetto Fratin appears to be driven by political motives more than technical ones, with the new minister lacking any specific background in energy, Iacoboni said.

He will be tasked with updating the country’s climate and energy plan (PNIEC) in light of the new Fit for 55 and REPower EU plans, among the main priorities.

In the short-term, with the country grappling with long-term dependence on gas amid wider European goals to phase out Russian gas imports, the focus will be on “preserving storage levels as much as possible,” to ensure supplies can meet a spike in demand in the final winter months, Sileo said.

In February 2012, Italy’s energy system was put under strain due to a combination of extremely cold weather, high demand and curtailed supplies, exposing the country’s dependence on imports.

While supplies are now more diversified, thanks partly to the start-up of the TAP pipeline bringing gas to Southern Italy from Azerbaijan, the ongoing energy crisis means the country is more vulnerable to further price and supply shocks.

« China pledges “steady” emissions goals at CCP party congress
Renewable investment must double: IEA’s World Energy Outlook »
Manage your preferences
To provide the best experiences, we use technologies like cookies to store and/or access device information. Consenting to these technologies will allow us to process data such as browsing behavior or unique IDs on this site. Not consenting or withdrawing consent, may adversely affect certain features and functions.
ACCEPT DECLINE VIEW PREFERENCES
Manage consent