Is a new UK LNG partnership with the U.S. worth the paper it is written on? 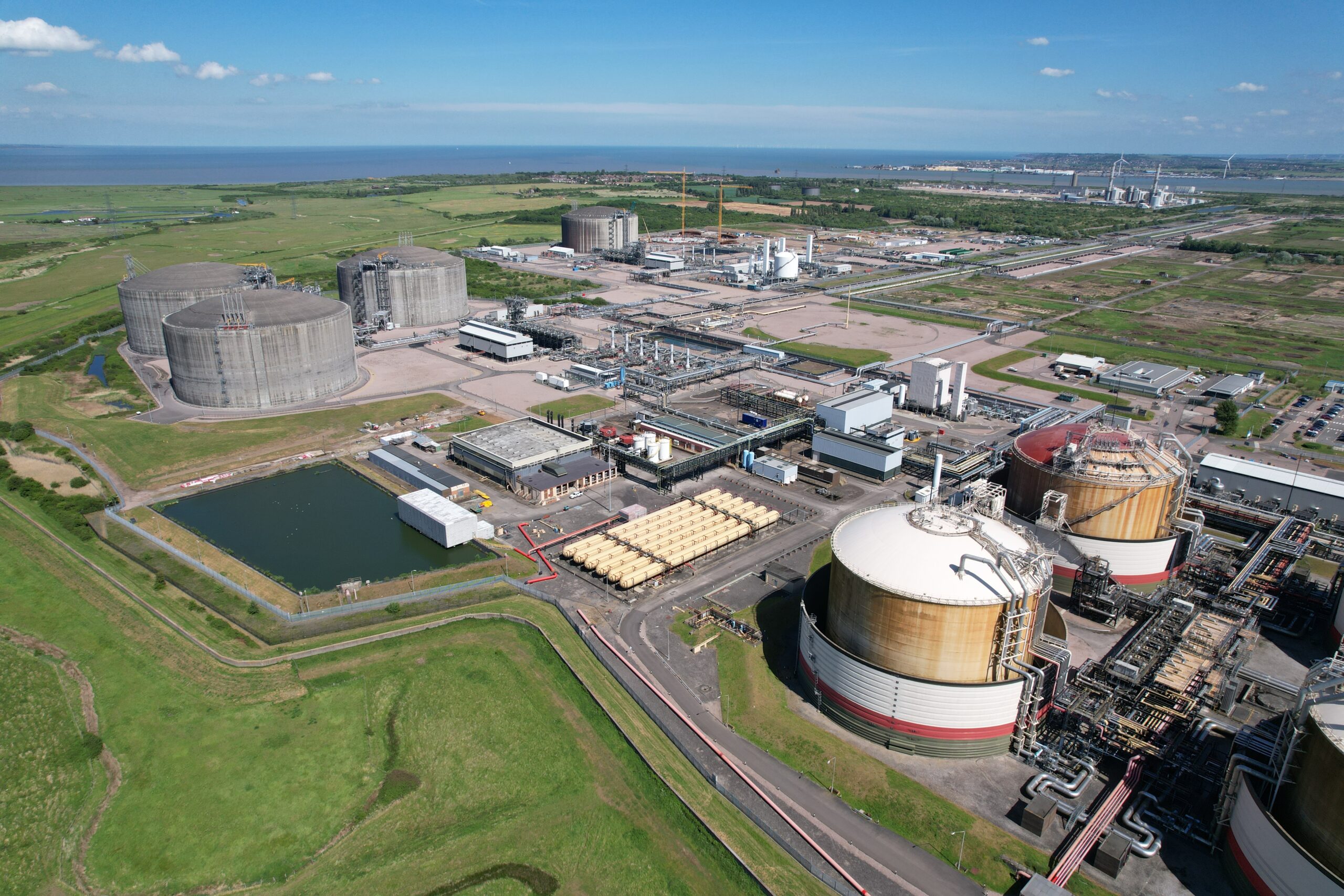 Under the terms of the UK-U.S. Energy Security and Affordability Partnership announced last month, the U.S. will “strive to export at least 9-10 billion cubic metres (bcm) of LNG over the next year via UK terminals.”

Given that the UK imported 3.9 bcm of LNG from the U.S. last year, the U.S. will strive to supply more than twice as much as in 2021 over the next year.

But Michael Bradshaw, Professor of Global Energy at Warwick Business School, is not wholly convinced by this statement, or the one issued by the European Union last year, in which the EU announced that it had signed a new agreement with Azerbaijan to increase gas imports.

Commenting on the UK-US Energy Security and Affordability Partnership, he said, “As far as I am aware, the U.S. and UK governments do not buy gas from each other. This is confirmed by the Department for Business, Energy and Industrial Strategy (BEIS) and Ofgem’s joint annual Security of Supply Report, which states that the UK relies wholly on the market to deliver the gas it needs.

“I think the underlying problem with this announcement is that it fails to reflect that it is not countries, but companies that trade. Those companies trade through markets and it is market signals that deliver the physical security of energy.”

Bradshaw suspects that statements like these are “due to current global market conditions.” The price of gas is “unaffordable and therefore there is political intervention in the market,” he adds.

When Gas Outlook asked the BEIS for comment, a spokesperson said: “While the UK is driving down demand for fossil fuels on the path to net zero, we have always been clear that gas is critical to maintaining the security of the UK’s energy supply while we scale up our renewable energy sources.

“This partnership will also focus on civil nuclear and renewable energy collaboration, which will contribute to net zero objectives for both countries.”

However, with LNG emissions much more energy and carbon intensive than pipeline gas chains from the North Sea, there is concern – particularly among those who favour new investment in the North Sea –  that an increase in LNG imports could increase the UK’s carbon footprint.

A recent study by the recently re-named North Sea Transition Authority compared the carbon intensity of United Kingdom Continental Shelf (UKCS) gas with imported LNG and pipelined gas. The report revealed that gas extracted from the UKCS had an average emission intensity of less than half of the gas provided by the UK from LNG.

But the question of LNG carbon intensity is much more complex and nuanced than the statistic suggests, thinks Dr Jasmin Cooper, a research associate at Imperial College’s Sustainable Gas Institute (SGI). She says that to accurately gauge the emission intensity, it is necessary to measure the emissions in each of five separate stages.

Dr Cooper explains, “The extraction, liquefaction, transportation, regasification and combustion processes all generate a different amount of emissions. The problem is that they are exceptionally difficult to measure as countries calculate their carbon emissions on a territorial basis. This means that only the emissions taking place in the UK count against the UK’s carbon budget. Therefore, it is only the regasification and combustion processes, which would be carried out on UK soil.”

While the regasification process generates much lower emissions than the extraction and the liquefaction phases, Dr Cooper was keen to stress that the combustion process “still generates considerable emissions” and in the future “the UK must come up with a solution to mitigate or eliminate them altogether.”

Bradshaw largely agrees with Cooper’s points but notes that “climate change knows no boundaries” and adds that “there is only one carbon budget” but “it is an issue”, he says, that “the Climate Change Committee is well aware of.”

So, could carbon offsetting help? In the current climate, Bradshaw does not think so. He notes: “Before the price crisis, there was a growing trend toward carbon offsets, which created so-called green LNG. But with the recent hikes in price, the affordability has led to the offsets being less significant.”

Even when the price of energy decreases and carbon offsets once again become a viable solution, “there will be technical issues” to overcome, he said.

“Take Qatari and U.S. LNG production. It is very different. Qatari LNG comes from a single field, travels a short distance onshore, before it is liquefied and exported by ship. This highly visible and transparent value chain makes it possible to monitor and measure leakages and energy consumption, meaning they can calculate carbon intensity,” said Bradshaw.

“The same cannot be said of U.S. LNG because it is drawn for a continental market, so we don’t always know where the gas has come from. What’s more the U.S pipeline system is prone to leakage, and so coming up with a single number for U.S. LNG emissions is nigh on impossible,” he added.

So, if that’s the case, then how do we accurately calculate the carbon intensity of indirect LNG emissions?

One way of doing so, is to provide greater transparency around the greenhouse gas emissions data for each LNG cargo – a step which Cheniere Energy, Inc. incorporated into its environmental reporting processes last year. At the beginning of 2022, it began providing its customers with Cargo Emissions tags, which show “the estimated GHG emissions associated with each cargo” it delivers.

In the report, Lorne Stockman, Oil Change International’s Research Co-Director, said, “Cheniere’s emissions tags are a fig leaf attempting to obscure the immense failure of the U.S. oil and gas industry’s record on methane emissions. The methodology is cobbled together from widely discredited sources, while the company’s presumption that its reckless expansion plans can be justified by incremental emissions reduction is a madness worthy of a Shakespearean farce.”

Gas Outlook contacted Cheniere’s U.S press office for a response but the firm was unable to comment.

« Global IGU gas lobbying tries to weaken climate action
Winter storm U.S. power outages reveal fossil gas limits »
Manage your preferences
To provide the best experiences, we use technologies like cookies to store and/or access device information. Consenting to these technologies will allow us to process data such as browsing behavior or unique IDs on this site. Not consenting or withdrawing consent, may adversely affect certain features and functions.
ACCEPT DECLINE VIEW PREFERENCES
Manage consent