Emerging nations like Pakistan started importing LNG on the assumption that the fuel will be abundant and cheap, a premise that has been tested by the Ukraine war. 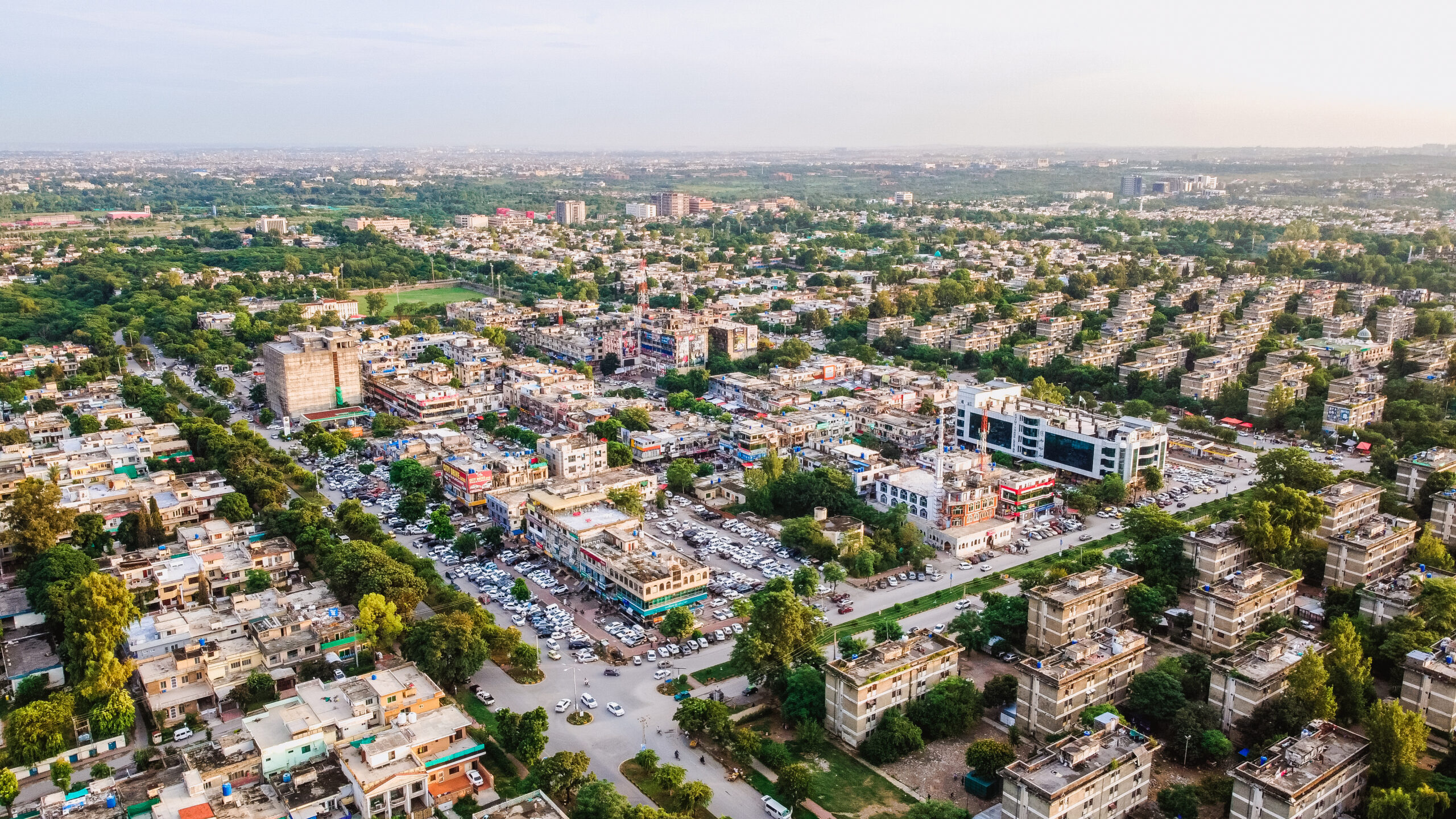 The sharp spike in oil and LNG prices in the wake of Russia’s invasion of Ukraine has badly hit Pakistan’s economy, forcing policymakers to revisit energy choices and make course-correction.

Pakistan is heavily dependent on fossil fuels with gas accounting for 42%, oil 26% and coal 17% of its energy mix, according to BP’s latest Statistical Review of World Energy. Non-fossil-fuel sources like nuclear, hydro and renewables account for just 14%. This makes it highly vulnerable to oil and gas prices.

The spike in fuel prices has partly eroded its foreign exchange reserves which stood at just $8.6 billion for the week ended Jul 22, half of what it was a year ago and barely enough for six weeks of imports, according to data published by the State Bank of Pakistan.

Crude oil, petroleum products and LNG imports totaled $3.6 bn in June, over two and a half times what it was a year earlier, accounting for 46% of its total import bill, according to Pakistan’s Central Bureau of Statistics.

It is not only Pakistan but other emerging economies too that are facing the heat due to high commodity prices. Even though prices of crude oil have declined from $139 a barrel in March to $96 per barrel as on Aug 9, the plunge in Pakistani rupee against the dollar is adding to the pressure on imports.

Pakistan has stopped lifting LNG cargoes from spot markets due to lack of valid bids for the last four consecutive tenders. With prices hovering around $47/MMbtu, it in any case has been priced out of the market. Comparatively, it is paying around $14/MMbtu for LNG contracted under a term deal with Qatar. The lack of LNG supplies has forced Prime Minister Shehbaz Sharif’s government to keep some power stations shuttered. In order to avert a winter gas crisis, state-owned Pakistan LNG on Aug 6 came up with a fresh tender for 72 LNG cargoes spread over a period of six years, or a cargo a month. It remains to be seen whether it will be able to seal the supply contract.

Suleman Maniya, head of advisory at Karachi-based Vector Securities, a financial brokerage firm, told Gas Outlook that Pakistan’s gas crisis is also due to traders Gunvor and Eni diverting cargoes – that had been contracted by Islamabad under term deals – to higher-paying European buyers as LNG prices skyrocketed post-Russia’s invasion of Ukraine.

Pakistan cannot buy high-priced LNG as it cannot recoup the cost from end-consumers. Due to system inefficiencies, about a fifth of the gas is lost due to leakage and theft. The system has been weighed down by circular debt as companies supplying fuel to power plants are not paid by the power generating companies who themselves are unable to recover their own revenue.

Emerging nations like Pakistan started importing LNG on the assumption that the fuel will be abundant and cheap, a premise that has been tested by the war. In fact, Pakistan’s reliance on gas now looks shaky.

Kristen Holmquist, forecasting manager with Poten & Partners, a brokerage and consultancy, told Gas Outlook that Pakistan’s LNG demand will double, reaching 16 m illion tons in 2032 from 8 million tons in 2021. Demand in 2022 has been lower due to the extraordinarily high prices of LNG in Asia and around the world. Prices are expected to ease somewhat in 2023 which could bring Pakistan back into the market, she added. Long-term contracts are perhaps the best way to secure supply, insulating companies somewhat from wild swings in gas prices, Holmquist added.

However, Maniya feels that with LNG markets expected to remain tight as Europe competes with Asia for cargoes, Pakistan needs to reduce dependence on imported LNG and turn to local sources like Thar coal and renewables.

The Institute for Energy Economics and Financial Analysis in a July 22 note said that rather than lock in high prices for the long-term, buyers in Pakistan can consider signing shorter five-year contracts with portfolio players. That may temporarily help alleviate Pakistan’s exposure to extreme spot market volatility. In the longer term, low-cost domestic renewables like wind and solar can be a crucial hedging mechanism against high, US dollar-denominated fossil fuel prices.

The government is also working to reduce dependence on imported fuels. Power Minister Khurram Dastgir Khan has been saying that hydro and solar power will be the future energy choices of Pakistan.

Pakistan’s May 2021 indicative generation capacity expansion was aimed at reducing the share of LNG in the power mix to 12% from 24% while raising that of hydro power to 40% from 25% and that of solar and wind to 17% from 6.2% by 2030. The government is likely to formulate a policy in August for boosting local manufacturing of solar panels and other equipment to fast-track solar power capacity increases.

“We need an energy transition but it has to be in a phased manner as the entire energy system will have to be overhauled,” Sohaib Malik, an independent energy analyst from Pakistan told Gas Outlook. “We should not start with stringent policies to boost renewable penetration. We should instead have a systematic plan to take them forward and evolve policy, learning from our own experience. That will be sustainable and reliable. Any system on steroids will not work.”

« Appetite for gas limited despite EU ‘green’ label plan
High LNG prices may slow rapid Asia demand growth »
Manage your preferences
To provide the best experiences, we use technologies like cookies to store and/or access device information. Consenting to these technologies will allow us to process data such as browsing behavior or unique IDs on this site. Not consenting or withdrawing consent, may adversely affect certain features and functions.
ACCEPT DECLINE VIEW PREFERENCES
Manage consent