The UK is bracing for a challenging winter as household energy prices are set to rise by around 80% to £3,549 a year in the fourth quarter of this year. 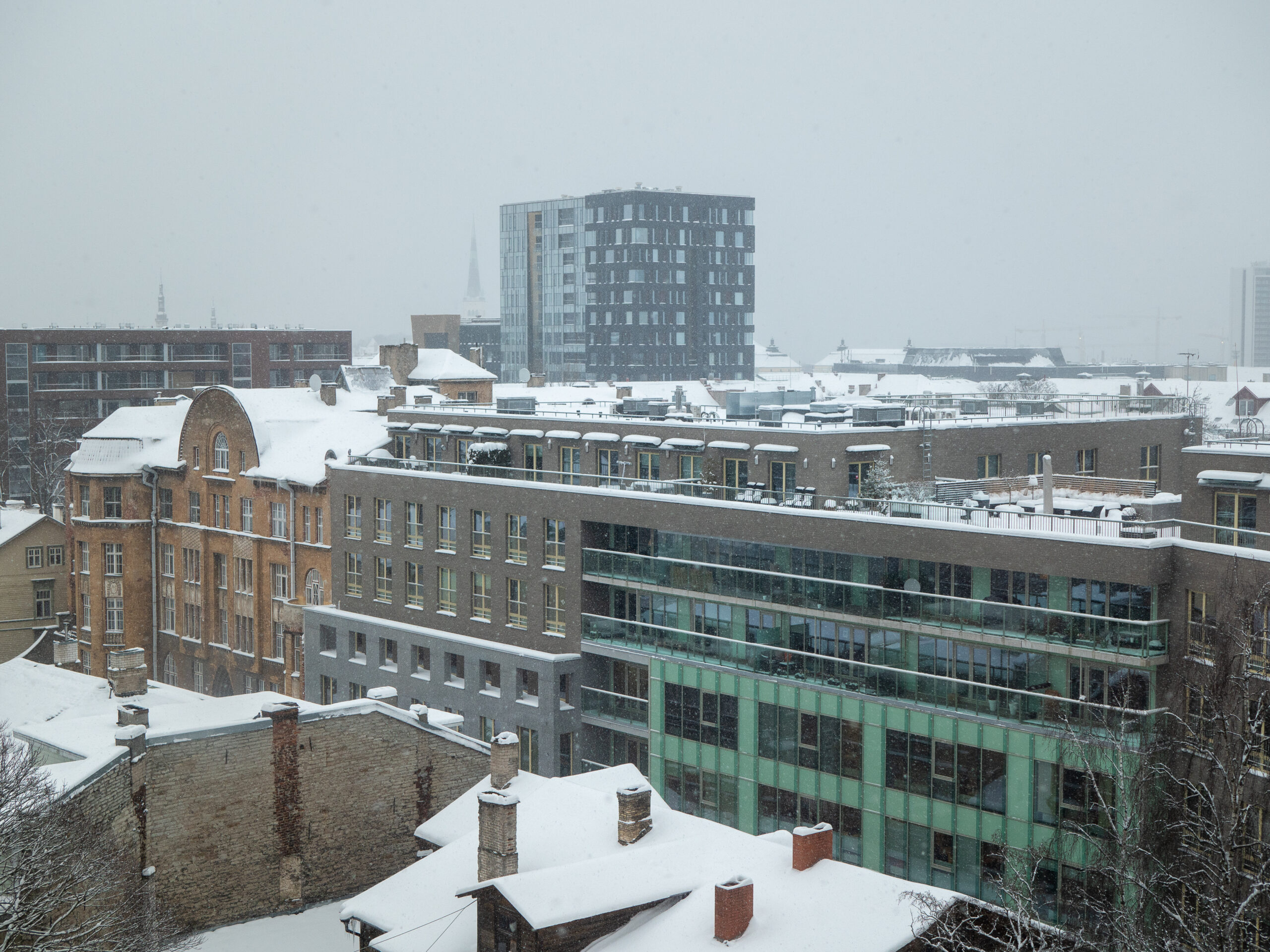 The UK is bracing for a challenging winter as household energy prices are set to rise by around 80% to £3,549/year in the fourth quarter of this year and as the political debate on how to tackle the mounting energy price crisis intensifies.

UK energy regulator Ofgem announced on August 26 that it would hike the price cap from October by more than £1,500 on an annual basis against the current cap of £1,971, amid gas prices rising up to 10 times the levels seen before the crisis on the back of the Ukraine war and post-Covid recovery.

UK-based energy market consultancy Cornwall Insights predicted last week that the average annual household energy bill will further increase to £5,386 in Q1 2023 and to £6,616 in Q2 2023.

To support households, the government announced in July a £400 discount on energy bills for all consumers over the winter.

In a statement on August 26, the UK Department for Energy said on top of that, further targeted support is being directed at vulnerable households, as part of a package worth £37 billion.

Some £13 billion of that total is to come from the Energy Profits Levy, or windfall tax on the oil and gas upstream sector. The tax, introduced in May following calls by the Labour Party, resulted in an increase on taxes on firms producing oil and gas in UK waters from 40% to 65%.

But the unprecendented nature of the crisis is leading to renewed calls for further action to protect consumers.

Labour Party leader Keir Starmer, the UK’s main opposition, recently proposed to backdate the windfall tax to January saying this, together with higher than previously expected profits for oil and gas companies due to the rise in global energy prices, would help raise £8 billion which would go towards freezing the current annual limit on household energy bills.

Industry body Offshore Energies UK however slammed the proposals to extend the windfall tax saying this would discourage investment in the sector and increase the UK’s energy dependence.

Craig Lowrey, principal consultant at Cornwall Insight told Gas Outlook that the government’s discount “is not enough” to make a dent in the impact of the expected rising prices.

“The government must make introducing more support over the first two quarters of 2023 a number one priority.”

Moreover “the current price cap is not working for consumers, suppliers, or the economy” he said.

The government should consider “a social tariff or other support mechanism to target support at the most vulnerable in society” he added.

A price cap freeze on current levels as proposed by Labour would cost £29 billion.

In addition to the windfall tax extension, Labour has proposed to scrap the £400 energy rebate – which would raise some £14 billion. Lowering the government’s debt interest payments thanks to lower inflation would contribute a further £7 billion, it said.

UK inflation is expected to hit 18.6% in January due to higher wholesale gas prices, according to media reports citing Citi estimates.

The energy crisis is happening amid a change of leadership in the Conservative party, with the new Prime Minister to be announced on September 6.

The two main contenders, Liz Truss and Rishi Sunak, so far have said they are not supporting the idea of extending the windfall tax or freezing the current cap, according to media reports.

Meanwhile, a campaign in support of a collective strike on energy bill payments is gaining momentum in the UK.

Promoters of the Don’t Pay campaign are calling for the energy cap to be frozen at April 2021 levels, as well as for an end to the enforcement of pre-payment meters and for the implementation of energy price bands based on income, according to the dontpay.uk website.

The measures would be funded by oil and gas companies, they say.

More than 110,000 people have pledged to join a strike on energy bills payment on October 1st should the government fail to take action on the matter.

Organisers are hoping the campaign will mirror the successful opposition to the Poll Tax in the ‘90s however critics are saying the move might damage people’s ability to access credit for years to come.

“The biggest concern for suppliers is the amount of customers who won’t be able to pay” she said.

“The predicted rises for energy bills over this winter and into next year are extremely worrying and at these levels, they will be simply unaffordable for millions of customers” she added.

Aside from increasing the energy rebate, longer-term the introduction of a government-backed loan scheme would help spread the price volatility costs over a longer period, the trade body says.

Energy UK is also calling for the establishment of an expert energy panel to look at ways of keeping bills affordable for both domestic and non-domestic customers.

Longer-term, the country should focus on increasing renewable and nuclear energy capacity as well as improving energy efficiency in order to boost energy independence and security, the government said, adding it has launched a major review into Britain’s electricity market design.

« India’s enhanced climate pledges fall short of expectations
Most CCS will not contribute to net zero targets: report »
Manage your preferences
To provide the best experiences, we use technologies like cookies to store and/or access device information. Consenting to these technologies will allow us to process data such as browsing behavior or unique IDs on this site. Not consenting or withdrawing consent, may adversely affect certain features and functions.
ACCEPT DECLINE VIEW PREFERENCES
Manage consent