Moving with a speed that few observers would have previously thought possible, the EU on March 8 laid out its new energy strategy with a target to cut reliance on Russian gas by two thirds within a year. 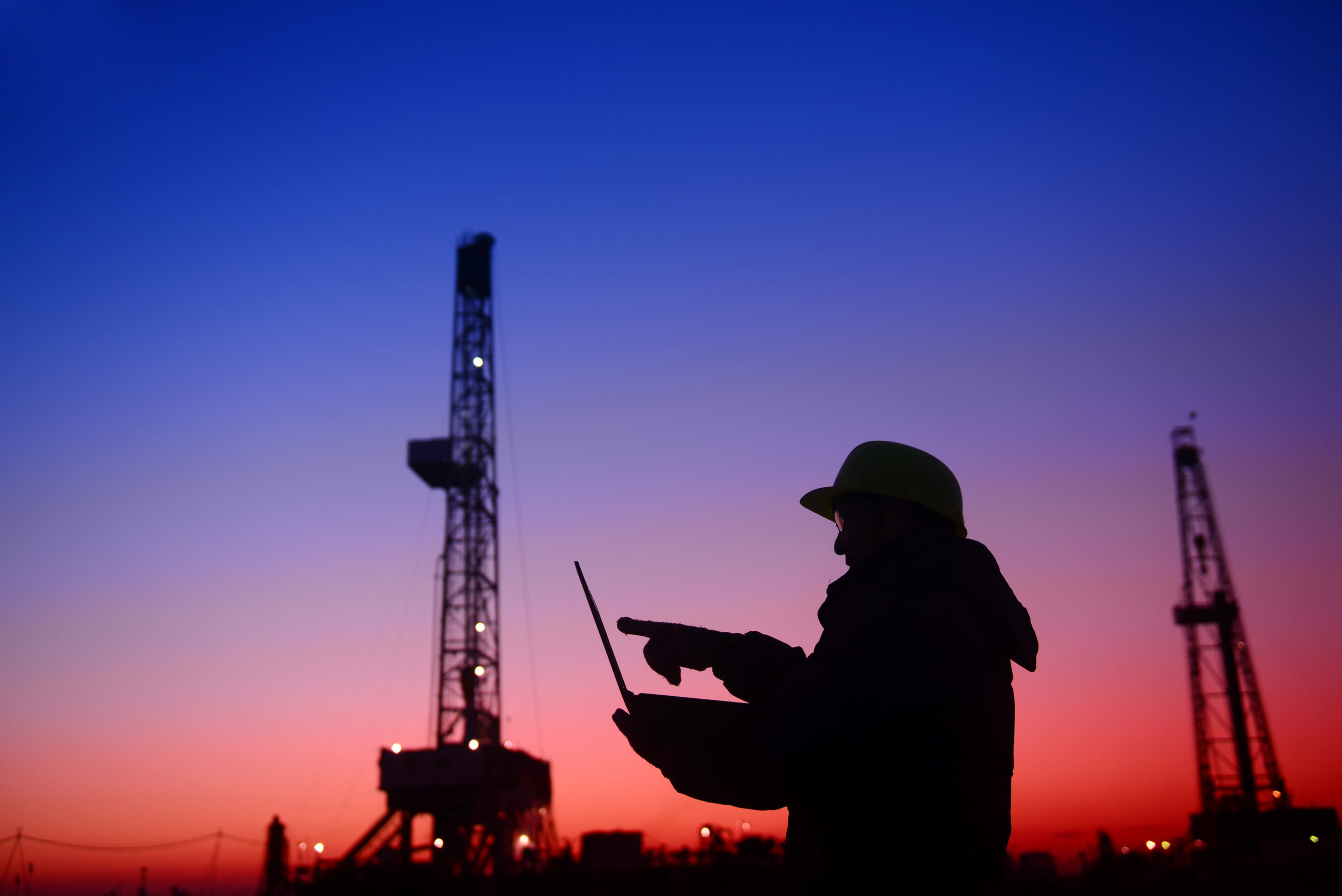 Moving with a speed that few observers would have previously thought possible, the European Union on March 8 laid out its new energy strategy, known as ‘REPowerEU’ with a target to cut reliance on Russian gas by two thirds within a year.

Simultaneously, the British government announced in Parliament the phase out of Russian oil imports by the end of 2022. The UK action, which had been widely trumpeted in advance, followed the announcement by President Joe Biden a day earlier of a ban on the importation of Russian oil and gas into the US.

The EU plan aims to make Europe independent of Russian fossil fuels by 2030, although the initial focus is on gas. The roadmap proposes finding alternative supplies of gas in the next few months and boosting energy efficiency. At the same time, there will be a doubling down on greener sources of power in the medium to longer term.

There will be a legal requirement for EU countries to ensure they have a minimum level of gas storage with gas stocks at 90% of capacity by the autumn. This is a huge increase from the current 30%. Discussions are ongoing with existing gas suppliers including Norway, Algeria and Azerbaijan to boost flows. An increase in the import of LNG from suppliers in the US, Qatar and Australia in the coming months is envisaged.

Arjun Flora and Ana Maria, European analysts at the Institute for Energy Economics and Financial Analysis (IEEFA), a non-profit think tank, said Europe’s gas supply crisis is a problem that will not be easily alleviated. “Europe’s gas price crisis is…the result of an over-dependence on gas which is now traded as a global commodity, and in particular on Russian gas,” they told Gas Outlook.

“This crisis is shining an uncomfortable spotlight on Europe’s gas dependency. For more than ten years, the EU has been encouraging investments in gas infrastructure, such as new pipelines and LNG terminals, to ‘guarantee’ a reliable energy supply to the continent. Now this crisis shows that these investments have been in vain and gas is not a reliable fuel,” they continued.

Flora and Maria give the example of Spain where there has been an over-build of LNG infrastructure by the Spanish company and European transmission system operator (TSO) Enagas.

“This has led to under-utilisation and excessive costs, while still not ensuring secure, affordable energy. Spain’s government had to intervene last year to protect consumers from high prices”, they point out.

The analysts identify the problem as two-fold. “Firstly, the focus has been on increasing supply rather than addressing demand. A significant portion of the gas demand we see today could be removed by switching to other energy sources, including increased efficiency, heat pumps and renewables. Secondly, the expansion of gas networks has focused on supply routes, without sufficient focus on the ultimate supplier, which has inadvertently led to multiple new routes bringing more Russian gas to Europe,” they added.

The large-scale military invasion of Ukraine by Russia has resulted in an inevitable spike in global gas prices and sparked fears of a full blown energy crisis in Europe that could last for months, if not beyond the end of the year.

Recent figures from Liechtenstein-based Geopolitical Intelligence Services (GIS) show that while in 2005 Russia supplied 38% of Europe’s gas by 2020 this had jumped to 44%. Until quite recently this reliance had accelerated still further.

By the fourth quarter of 2021, the bloc received as much as 53% of its gas from Russia. So the decision by Germany to shutter Russia’s Nord Stream 2 gas pipeline into Europe, just days before the Russian invasion, was broadly welcomed, but fears are mounting over how Europe can meet its gas demand this coming winter.

Marco Alverà, head of Italy’s gas infrastructure operator SNAM, told Politico, “If Europe could build 40 billion cubic meters of strategic storage that we could fill in the summer, we would essentially not need LNG in the winter. It increases security, acts as a dampener in case of price rises, and allows Europe to do joint purchasing of gas without interfering in the market.”

The initiative could be launched, “in a matter of months,” he said. This could be done with either the EU as a whole or several countries jointly asking gas transmission system operators like SNAM to find existing storage or build new capacity. Open auctions could then be launched when gas is cheapest this summer. Much of the storage already exists. However, traders are reluctant to fill it while prices are so high. “Why should I buy now to store at €70 if maybe next summer there’s another COVID variant and its back to €20?”, Alvera said.

« Allegations of super-major greenwashing in the spotlight
Oman takes giant step towards energy transition »
Manage your preferences
To provide the best experiences, we use technologies like cookies to store and/or access device information. Consenting to these technologies will allow us to process data such as browsing behavior or unique IDs on this site. Not consenting or withdrawing consent, may adversely affect certain features and functions.
ACCEPT DECLINE VIEW PREFERENCES
Manage consent