The leaders of the US, Mexico and Canada pledged last month to create a joint North American strategy on methane and black carbon, but energy experts are divided on its usefulness. 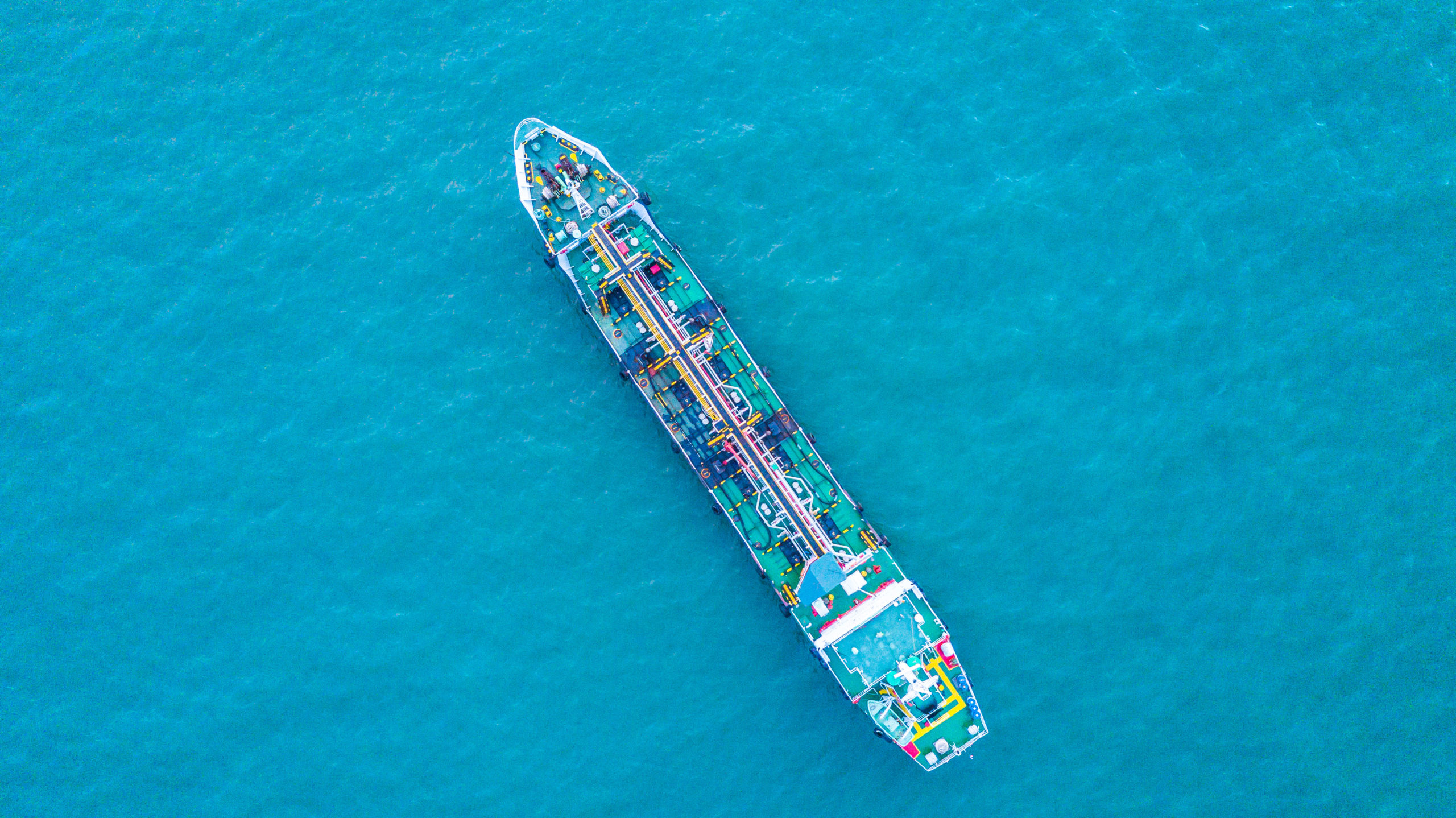 Recent efforts to establish a joint North American strategy to combat methane emissions and black carbon are promising but challenges do persist, energy experts have said.

This followed the official launch of the Global Methane Pledge at the 2021 United Nations Climate Change Conference (COP26) held earlier in November. The Global Methane Pledge – led jointly by the US and the EU – is aimed at slashing global methane emissions by at least 30% from 2020 levels by 2030. Over 100 countries, representing 70% of the global economy, had signed up to the pledge by the time of its formal launch. Canada and Mexico have both joined the initiative.

The Global Methane Pledge does not include individual national targets, instead committing countries to the broader goal of global cuts to methane emissions. Thus, countries will have to take steps on a national and regional level in order to achieve their own methane emission reductions. The pledge by the US, Mexico and Canada to develop a joint methane strategy is one such regional initiative.

According to a White House statement, the strategy will target reductions of emissions from all sectors, but especially oil and gas. Indeed, the three countries will seek to cut methane emissions from oil and gas by between 60 and 75% by 2030.

The strategy will also focus on reducing black carbon from diesel vehicles and engines, flaring, wood-burning appliances and shipping.

Black carbon is emitted by sources that burn fossil fuels, including engines and coal-fired power plants. It comprises a significant proportion of particulate matter, an air pollutant, and is thought to be a major contributor to climate change. In developed countries, diesel fuel is the largest source of black carbon.

The development of a North American strategy on methane emissions would come on top of national initiatives, some of which already involve the same targets. For example, Canada already announced a goal in October to cut methane emissions from oil and gas operations by 75% versus 2012 levels by 2030.

In the US, the Environmental Protection Agency (EPA) has proposed new methane regulations for oil and gas producers, including a fee for emissions.

“Their announced intention to reduce oil & gas methane emissions 60-75% by 2030 is already in line with expected reductions from the proposed EPA New Source Performance Standards for methane, which would be 74% by 2030,” a GlobalData energy transition analyst, Miles Weinstein, told Gas Outlook.

“The US is responsible for nearly 80% of North America’s oil and gas methane emissions, so the EPA regulations alone could reduce North American emissions by 60%,” he added.

Weinstein noted that from this perspective, the announcement on the joint strategy does not appear particularly meaningful, either domestically or for the Global Methane Pledge. He added that the joint strategy appears to depend on the EPA’s proposals being adopted into law.

However, Erin Blanton, a senior research scholar at the Center on Global Energy Policy at Columbia University’s School of International and Public Affairs, believes that a joint strategy does add something meaningful to emissions-cutting efforts.

“I think, in addition to their own domestic pledges, having the more regional buy-ins and global methane pledges and knowing that other countries, other producers are signing on – it’s ultimately helpful and ultimately moves the needle,” Blanton told Gas Outlook.

Experts say that the three countries are likely to move at a different pace when it comes to cutting their emissions, with Canada currently having the most stringent regulations, the US working to bring in new rules and Mexico treating its methane emissions – and climate change in general – as less of a priority under Lopez Obrador’s presidency. Both Weinstein and Blanton agreed that Mexico was seen as lagging on tackling its methane emissions.

There are also practical challenges to contend with, including the lack of standardised methodologies for measuring methane emissions, which is a “huge” problem according to Blanton.

“You cannot start to compare how companies are doing against each other, you cannot get an accurate emissions factor for a lot of different valves and technologies,” she said, adding that efforts are nonetheless now starting to address this.

Weinstein agreed that techniques can be inaccurate. “The current main measurement technique uses sensors that show the total amount of gas emitted; based on that number, the amount of methane from that gas stream is calculated based on the estimated content. This technique is considered to be a significant underestimate,” he said.

“Newer techniques, like infrared imaging, generally provide an overestimate, thus requiring reconciliation of both methods for an accurate picture. These advanced methods are gaining uptake but until they are widely used, emissions estimates will continue being updated,” Weinstein added.

He noted, however, that the United Nations Environment Programme had recently launched the International Methane Emissions Observatory (IMEO), which is aimed at providing a source of global reporting of methane emissions.

“Within the next one to two years I am hopeful that the IMEO will be able to begin providing this much-needed standardisation,” Weinstein said.

Cutting methane emissions is seen as the “low-hanging fruit” of decarbonisation efforts, given methane’s potency as a greenhouse gas and the relative ease of cutting emissions, including from oil and gas operations.

“It is not a high-cost solution, it’s all technologies that are available to us,” said Blanton, adding that she believes co-ordinated efforts will help, providing clarity on the sort of monitoring systems and technologies that will be effective.

« To hit climate targets, Nigeria must diversify economy, experts say
Is the rising cost of carbon offsetting a problem? »
Manage your preferences
To provide the best experiences, we use technologies like cookies to store and/or access device information. Consenting to these technologies will allow us to process data such as browsing behavior or unique IDs on this site. Not consenting or withdrawing consent, may adversely affect certain features and functions.
ACCEPT DECLINE VIEW PREFERENCES
Manage consent