Will CCUS deliver on its promise?

A swathe of CCUS projects moved into the global pipeline last year which energy experts say could provide the breakthrough needed by an industry that has had a chequered start. 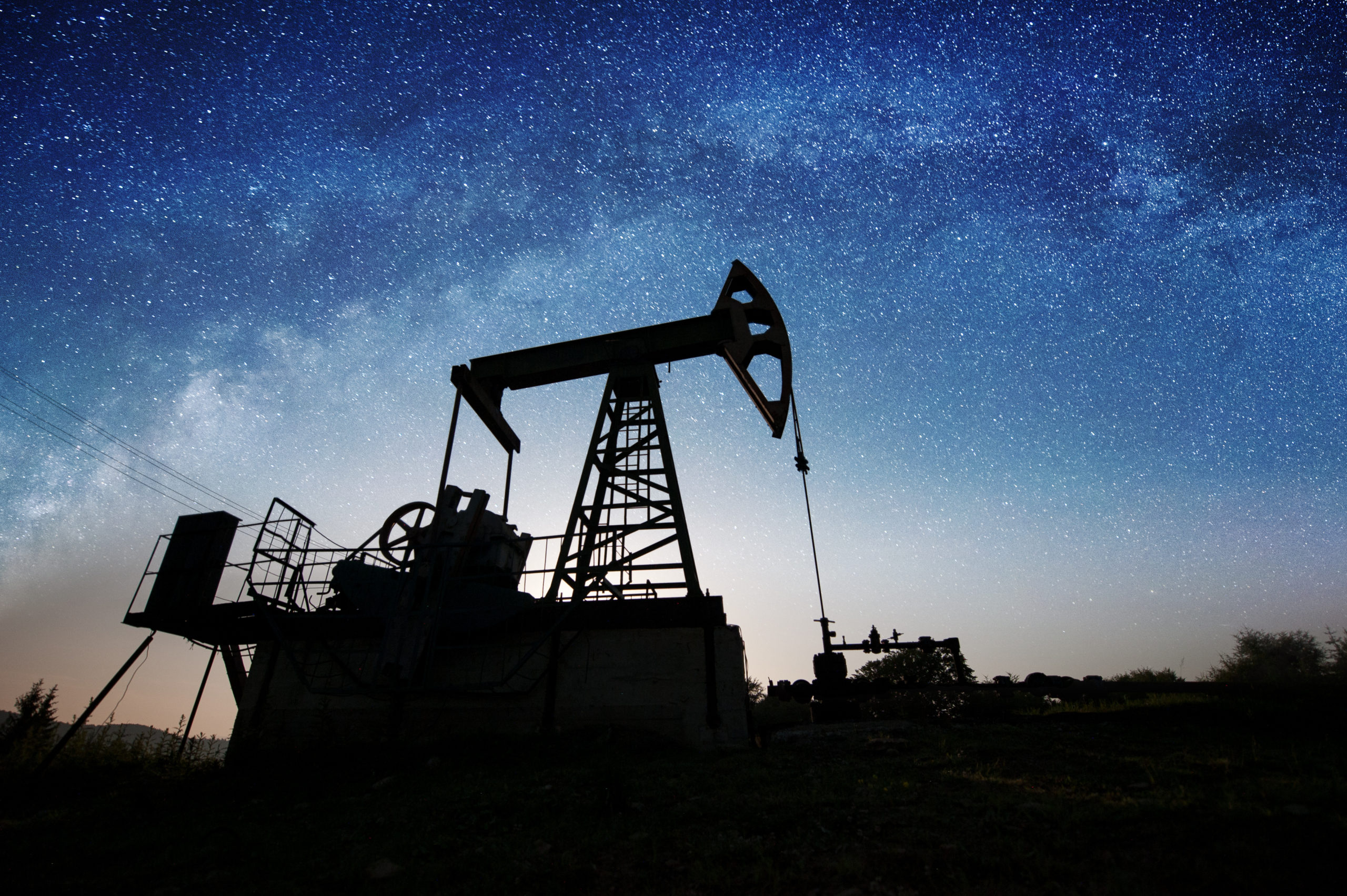 A swathe of carbon capture use storage (CCUS) projects moved into the global pipeline last year which energy experts say could provide the breakthrough needed by an industry that has had a chequered start.

Mhairidh Evans, Principal Analyst of CCUS and Emerging Technologies at Wood Mackenzie, thinks CCUS might finally be able to live up to the hype. “We think the landscape is sufficiently different this time. Movements throughout 2021 have transformed the outlook for CCUS,” she told Gas Outlook.

“Countries and companies have set and expanded net zero targets. COP26 set the stage for a global carbon market. We estimate around US$15 billion of public funds committed towards hubs since 2020 hubs in the last year.”

The UK – as befits its role as the host of the recent COP26 – is at the forefront of developing CCUS, together with the US, Canada and Australia. At end-January, Net Zero Teesside Power (NZT Power) submitted a bid into Phase-2 of the UK Government’s CCUS cluster sequencing process that aims to eventually link a number of industrial projects in the north of England.

The 860 MW capacity NZT power plant, which is set to be the world’s first commercial-scale gas-fired power station with carbon capture, is being developed as a joint venture between BP and Equinor.

UK project shortlist in May

NZT Power expects the UK Government to announce a shortlist of successful projects from May and hopes that its project will be on the list.

Jamie Gardiner, a spokesman for NZT Power, told Gas Outlook: “If successful, NZT Power will be eligible for government business model support and further investment will be unlocked. Assuming it gets the ‘green light’ to go ahead then I would expect the plant to be up and running by the end of 2026.”

The proposed CCS facility will capture and store up to two million tonnes of CO2 a year from the power plant alone. SSE Thermal and Equinor are also planning to develop two new power stations equipped with CCS technology at Keadby in the Humber region and at Peterhead in the north-east of Scotland.

The Keadby 3 plant would plug into the shared pipelines being developed through the Zero Carbon Humber and East Coast Cluster partnerships. The two power stations would capture up to 3 million tonnes of CO2 a year. This will be stored under the Southern North Sea and is equivalent to 10 per cent of the UK Government’s 2030 target.

Cost, though, will be a key factor in determining how many of the mooted CCUS projects are successful. Wood Mackenzie notes that this can vary from $20/tonne of CO2 to $150/tonne, although an average weighted cost of $58/tonne is considered for projects today. Its modelling implies the average CCS project in the power sector needs a carbon price of at least $100/tonne.

Rhidoy Rashid, an energy transition analyst at Energy Aspects consultancy, said this price level is well within the expected range. “It’s a question of “when” rather than “if”, when it comes to EUA prices exceeding €100/tonne,” he told Gas Outlook. The EU Allowance (EUA) is the official title of the carbon credits or pollution permits traded in the EU Emissions Trading Scheme (ETS). Each EUA represents one tonne of CO2 that the holder is allowed to emit.

But there are still pitfalls. “While CCUS has become an increasingly viable proposition in recent years, we are unlikely to see large-scale deployment until the 2030s. In general, large subsidies are required to get projects off the ground, though a rising carbon price will help incentivise deployment,” he added.

Evans, from WoodMac, agreed telling Gas Outlook: “It will require strong policy support from governments, over and above existing carbon pricing regimes. We do see examples of this happening this decade, for example in the UK, where new CCS-abated CCGT plants are being supported to provide low-carbon baseload power.”

NZT Power spokespeople told Gas Outlook that “the business model that the government is developing will ensure that these plants can operate at a range of carbon prices – there won’t be a specific number.”

In Norway, meanwhile, Equinor is involved in a landmark CCS project that could see the country becoming a key global player in the technology. The $2.78 billion Northern Lights carbon dioxide (CO2) transport and storage hub project forms part of the more comprehensive Longship CCS project. Kim Bye Bruun, a spokesman for Northern Lights, told Gas Outlook that the total investment for Longship is 17.1 billion NOK (US$1.95 billion) and the total investment for Northern lights (transport and storage) is estimated at 12.9 billion NOK (US$1.47 billion).

Those costs are for development and 10 years of operation, and the state will cover approximately 80% of the cost, he said, adding that the remaining 20% will be paid by Equinor, Shell and Total (one third each). Phase one of the Northern Lights project will be completed in mid-2024 with a capacity of up to 1.5 million tonnes of CO2 per year, according to the company’s website.

US and Australia firmly commit to CCS

Elsewhere, Tallgrass Energy in the US is to develop a commercial-scale CO2 sequestration hub in Wyoming and in Australia’s Victoria State the government has signed an agreement to develop a CCS hub. The Japan Oil, Gas and Metals National Corporation (JOGMEC) will play an advisory role to the state government’s CarbonNet project in the front end engineering design (FEED) stage. The Victoria State Government describes CarbonNet as, “the most technically advanced CCS hub being developed in Australia.”

Globally, Fairfield Market Research sees CCS’ compound annual growth rate (CAGR) rising by 15.7% to a value of US$9.42 billion by 2026. This compares with a 2020 valuation of US$4.17 billion. In terms of volume, the market is expected to add 101 million tonnes per year from 2020 to 2026. But it is still not clear exactly how many of the 200 CCS projects announced in 2021 are likely to see the light of day and over what precise timescale.

Evans told Gas Outlook that “most of the newly announced projects target start dates by 2030, but we do not expect many new projects to come online before 2025. Projects can take 2-6 years to develop, and there are still significant hurdles to overcome for many projects before they can take FID [final investment decision].”

There are regulatory issues in South East Asia and the outcomes of investment tax credit reviews in the US and Canada are still pending, she said  adding that nonetheless, the 60 hub projects globally that WoodMac is tracking and which aim to start operations this decade “will be critical to enabling future carbon capture projects.

« Is Cyprus running out of gas export options?
Europe rethinks energy policy amidst Russia’s war in Ukraine »
Manage your preferences
To provide the best experiences, we use technologies like cookies to store and/or access device information. Consenting to these technologies will allow us to process data such as browsing behavior or unique IDs on this site. Not consenting or withdrawing consent, may adversely affect certain features and functions.
ACCEPT DECLINE VIEW PREFERENCES
Manage consent