Hydrogen is a strategic pillar in the energy transition plans of state-controlled Ecopetrol in Colombia and now the firm is exploring the potential of the “white” variety. 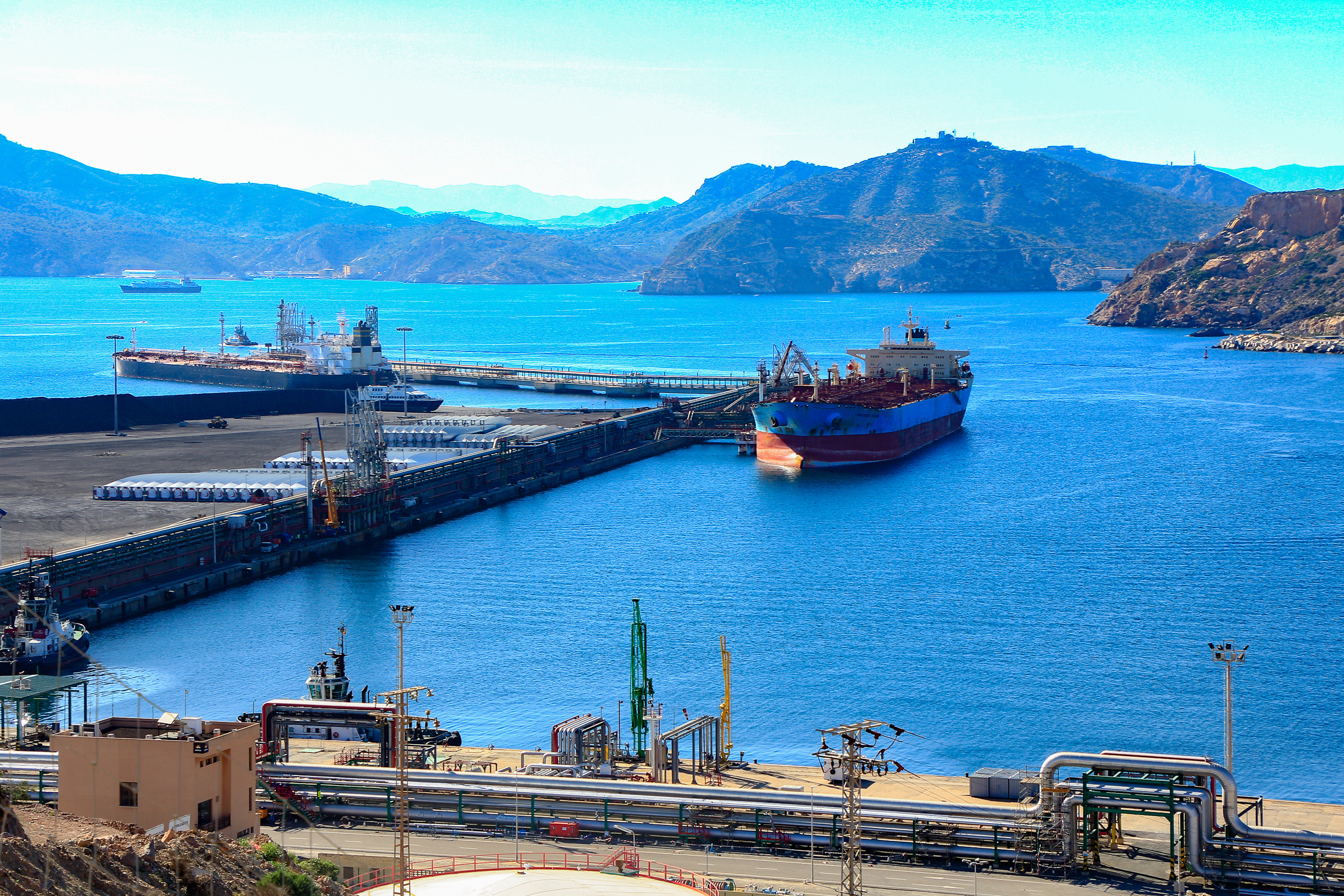 BOGOTA, COLOMBIA — State-controlled Ecopetrol is taking its hydrogen strategy below ground in Colombia with new ongoing studies to tap the naturally occurring “white” variety that it hopes will account for a third of its long-term supply.

By 2040, the Bogotá-based company aims to produce one million tonnes a year of low-carbon hydrogen, compared with a current 130,000 t/yr that it uses at its two Colombian oil refineries. Ecopetrol’s long-term plan entails more than $2.5 billion in projects and $400 million a year in Ebitda, shorthand for the profit metric of earnings before interest, taxes, depreciation, and amortisation.

Of this projected future volume, 40% would come from green hydrogen, which is derived from water using renewable energy sources like wind and solar. The balance would be evenly distributed between white and blue hydrogen. The latter is usually derived from natural gas, just like existing grey hydrogen, but it incorporates carbon capture and storage technology.

But it is the white variety of the emerging fuel that is just starting to show some potential promise in Colombia. The French Institute of Petroleum has carried out studies and confirmed the presence of hydrogen in subsoil traps, Ecopetrol’s Hydrogen Lead Katherine Orozco told delegates at an oil and gas conference in the Colombian capital on November 15.

“We’re measuring to see how much (white hydrogen) we have,” Orozco said. “We hope to have news next year.”

Asked on the sidelines in which basins the white hydrogen has been detected, Orozco said the information remains confidential for now. But she confirmed that some of the subsoil hydrogen is associated with oil and gas, and some exists on its own.

Ecopetrol has already made several strides on hydrogen in Colombia, building on a national hydrogen roadmap laid out in 2021 by former president Iván Duque’s administration.

In March, Ecopetrol installed a green hydrogen pilot project at its Cartagena refinery on the Pacific coast. The project consists of a 50kW electrolyser and 270 solar panels to operate it. The company has transferred another electrolyser to its petrochemical subsidiary Esenttia, Orozco said.

More recently, Ecopetrol carried out a tender to line up international partners with the goal of advancing its low-carbon hydrogen plans, reaching agreements with France’s Total Eren and EDF, Germany’s Siemens Energy, Spain’s H2B2, the UK’s Empati, and Japan’s Mitsui.

She highlighted the need to build up demand to absorb future hydrogen production, 60% of which would go to the domestic market and 40% would be sold abroad. In the near term, Ecopetrol wants to replace grey hydrogen at its Cartagena and Barrancabermeja refineries with green or blue supply.

On mobility, Orozco said two hydrogen charging stations will be installed in Colombia in the first quarter of 2023. Plans for a demonstration hydrogen-fueled bus in Bogotá and a hydrogen-fueled car in Cartagena are also in the works, she said.

Orozco stressed the urgent need for skills training to ensure that Colombia has the human resources to bring its hydrogen plans to fruition, highlighting the progress of Chile, another South American country with big hydrogen aspirations.

For Ecopetrol, hydrogen is a strategic pillar of its energy transition plans, but its core business is still oil and gas, not only in Colombia but also in other Latin American countries like Brazil as well as in the United States.

Other Colombian companies that are pursuing hydrogen opportunities include midstream giant Promigas. In May, the Barranquilla-based company signed a memorandum of understanding with Japan’s Sumitomo to study and develop hydrogen mobility options in Colombia and Peru.

For gas companies like Promigas, hydrogen blending of up to 20% into existing gas distribution networks, is another future option for Colombia, especially because the country’s existing gas reserves are expected to run out in as few as eight years.

In June, a research team supported by New York’s Columbia University released a study on the potential for turning Cartagena into a low-carbon hydrogen hub. The port city is connected to a major industrial centre at Mamonal that could absorb green and blue hydrogen. Energy-intensive industries here include Ecopetrol’s oil refinery and plastics manufacturing run by its subsidiary Esenttia. Others are cement manfacturer Argos and fertilizers company Yara.

Thanks to its strategic proximity to the Panama Canal, Cartagena could also serve as a bunkering site and a springboard for hydrogen export markets using ammonia as a vector, the study says.

The researchers also identified the Magangué oil field, 180 km from Cartagena, as a potential site to store carbon by adapting an existing gas pipeline and other infrastructure. As for green hydrogen, Cartagena lies close to the Guajira peninsula which is emerging as a wind energy hub.

« Ecopetrol touts promise of Caribbean for gas, green energy
Manage your preferences
To provide the best experiences, we use technologies like cookies to store and/or access device information. Consenting to these technologies will allow us to process data such as browsing behavior or unique IDs on this site. Not consenting or withdrawing consent, may adversely affect certain features and functions.
ACCEPT DECLINE VIEW PREFERENCES
Manage consent