Ecuador crawls into renewables and gas

Compared with other South American countries such as Brazil and Chile, Ecuador has lagged in adopting renewable energy. 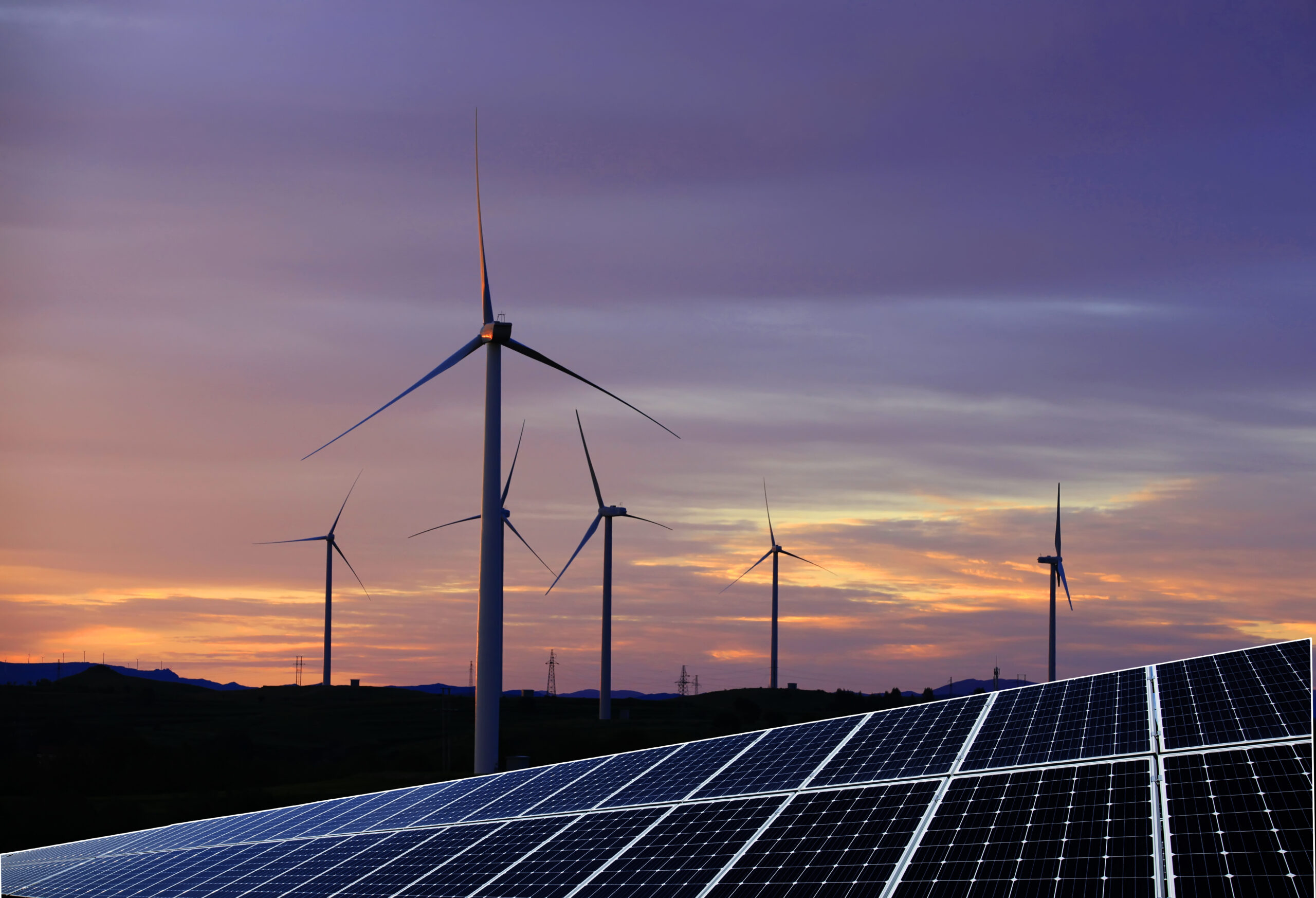 Ecuador is courting investors to reorient its power grid and key industries toward renewable energy and natural gas, but the country’s transition away from its core oil business has been slow so far.

Compared with other South American countries such as Brazil and Chile, Ecuador has lagged in adopting renewable energy and its frequent complement, natural gas. Concessions for three renewable energy projects awarded since late 2020 have yet to be signed because of protracted negotiations over the terms.

In December 2020 in the throes of the Covid-19 pandemic, the government of Lasso’s predecessor Lenin Moreno awarded the 258MW El Aromo solar project to Spanish firm Solarpack, and the 110MW Villonaco wind project to Spanish consortium Cobra Zero-E. In August 2021, France’s Total Eren and local developer Gransolar won a concession for a microgrid project, dubbed E-Quator, comprised of a 14.8MW solar plant and 40.9MWh of battery storage on Galapagos Islands.

The three contracts are finally expected to be signed in May, paving the way for the first 500MW renewables tender to advance this year. “We’re on the right path now, and we’re doing everything to establish what an international investor would expect ahead of the next renewable energy rounds,” Pablo Lopez, director general of Gransolar, tells Gas Outlook.

The energy ministry says 37 companies have purchased the right to access a data room ahead of a bid deadline of 28 October. Awards are expected to be issued in January 2023.

In 2021, Ecuador had total installed generating capacity of 8,734.41MW, of which 60.77% was renewable — nearly all hydroelectricity led by the 1.5GW Coca Codo Sinclair plant in oil-producing Napo province in northern Ecuador, where chronic riverbed erosion is a lingering threat. According to the country’s energy regulatory agency, wind, solar, biomass and biogas energy accounted for tiny slivers of the capacity pie last year. The country’s thermal power stations mainly consume diesel, crude oil, fuel oil and some gas, the data shows.

In terms of industrial fuel demand, small-scale LNG is starting to make inroads. Miami-based Sycar is bringing in ISO containers under a new term contract with Panama-based Colon LNG Marketing, which belongs to US utility AES and France’s TotalEnergies.

Sycar has delivered seven 1mn ft3 containers of LNG so far, and plans to ramp this up to 50 per month in 2023 and install a floating storage unit (FSU) leased from UK-based Avenir in 2024, Guayaquil-based managing partner Nelson Jaramillo Pita tells Gas Outlook.

A challenge for growing Ecuador’s gas market is an abundance of cheap fuel oil produced by state-owned PetroEcuador’s inefficient refineries. While delivered LNG currently priced at $18-20/mn Btu is competitive against diesel and LPG for industrial users, it is far costlier than $8-9/mn Btu for domestic fuel oil, Jaramillo says. Some local industries such as glass, ceramics and car battery manufacturers have already cut the cord with the dirtier fuel and invested in storage and regasification, he adds.

“Those industrial clients today receive 4mn ft3/d of LNG but they could process 14mn ft3/d, so there is unsatisfied demand of 10mn ft3/d of current regasification capacity. That is the demand that we have been trying to satisfy initially,” Jaramillo said. The environmental case for replacing fuel oil with gas and co-generation opportunities are persuading other industries to consider gas as well, he adds.

Sycar already has permits to scale up to a floating storage and regasification unit (FSRU) in Ecuador, but this would only happen if the combined-cycle power project comes to fruition in 2026-27, Jaramillo explains.

Because of investor concerns over the terms of the gas generation project tender, the government has extended the deadline for a second time for expressions of interest to participate. The latest deadline is 18 April, back from 31 March. The list of companies pre-qualified to bid for the project will be issued on 26 May. So far, 68 companies have obtained tender documents, the energy ministry says. The project is expected to be awarded in February 2023.

Upstream, the odds of substantially boosting production from Ecuador’s sole gas deposit are seen as thin. PetroEcuador currently produces 24mn ft3/d (700,000 m3/d) of gas from the Amistad field in the Gulf of Guayaquil, down from 40mn ft3/d in 2018. The Lasso administration is looking for investors here as well to help revive production from the mature offshore field, with a tender planned for second half 2022. More gas supply would allow the 252MW Termogas Machala power station to expand capacity to 410-429MW, the government says.

The Lasso administration is also hoping to attract more private investment to its flagging oil sector, even as it works to end associated gas flaring. Carlos Deregules, partner of energy and sustainability at consultancy Deloitte Spanish Latin America, highlights the government’s ongoing work on regulation to end flaring at oil fields and its signing last year of the US and EU-led Global Methane Pledge. Despite geological limitations and above-ground challenges, Ecuador pro-market stance could make it a strategic draw for investors in a region where state-oriented policies are gaining ground, Deregules says.

Yet Ecuador’s push to drill has also sparked outrage from environmental NGOs such as Amazon Watch and Stand.earth, which have campaigned to pressure European banks into ending trade finance for Ecuadorean oil because of its impact on indigenous communities and the rainforest. The groups are also pushing the US state of California — where much of Ecuador’s oil is refined — to reduce or end altogether its consumption of oil from this biodiverse region.

Quito remains committed to oil, at least for now. In February 2022, energy minister Juan Carlos Bermeo told a Houston event that the government is looking for investors for PetroEcuador’s 68,000 b/d Sacha heavy oil field and others, and a deep conversion project at the company’s 110,000 b/d Esmeraldas refinery. Ecuador currently pumps close to 500,000 b/d of medium and heavy sour crude, a level that has been mostly stagnant for years.

Colombia braces for oil and gas phase-out decision »
Manage your preferences
To provide the best experiences, we use technologies like cookies to store and/or access device information. Consenting to these technologies will allow us to process data such as browsing behavior or unique IDs on this site. Not consenting or withdrawing consent, may adversely affect certain features and functions.
ACCEPT DECLINE VIEW PREFERENCES
Manage consent