A group of major investors led by activist shareholder Follow This have filed climate resolutions at four Big Oil companies. 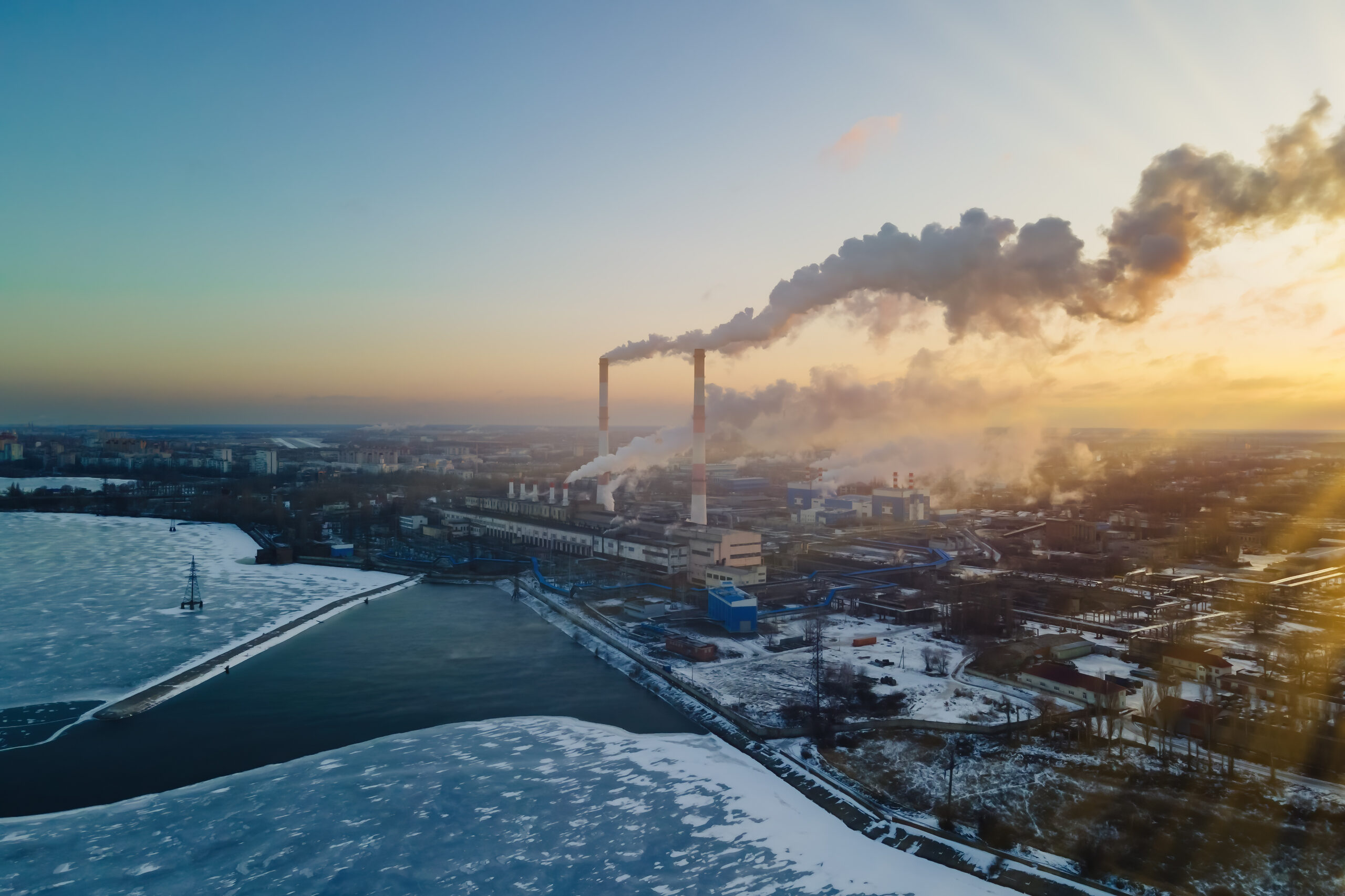 A group of major investors led by activist shareholder Follow This have filed climate resolutions at four oil majors – Shell, BP, ExxonMobil, and Chevron – requesting them to align their scope 3 emissions reductions targets with the Paris Agreement.

“We are now a year after the war in Ukraine…We have high hopes that investors will now see through the smokescreen of Big Oil and the two new fallacies that the current energy crisis should eclipse the climate crisis” and that “the problem is on the demand side,” Mark van Baal, founder of Follow This told Gas Outlook.

So-called scope 3 emissions are those arising indirectly from a company’s value chain.

The resolutions, which emphasize strengths, opportunities, and risks linked to scope 3 emissions for integrated energy multinationals “are not against these companies,” but were filed “to support them through the energy transition,” he added.

However, companies “have a history of hanging onto their strategies…They won’t change if investors don’t vote,” he said.

The focus on scope 3 by 2030 “leaves the oil majors no wiggle room for smokescreens about ‘net zero emissions by 2050’ or reduction targets for operational emissions,” or scope 1 and 2, which account for just around 5% of emissions, Follow This said, adding that “targets for 2050 have no consequences for medium-term strategies.”

“Despite ‘net zero by 2050’ targets, none of these four oil majors is even close to Paris-aligned emissions reductions plans for 2030,” it said.

While shareholder activism has gained momentum in recent years, 2022 has seen a reverse of this trend with large investors such as BlackRock backtracking on more stringent scope 3 targets after it previously voted in support of them, Follow This said, pointing at the energy crisis and renewed demand for fossil fuels as the main reason for the slowdown.

According to Wood Mackenzie, scope 3 emissions account for 80-95% of total emissions of oil and gas companies.

Tackling their reduction would require a “huge structural change” within companies, such as an “aggressive diversification” into renewables, low emissions fuels and carbon capture technology, it said.

« Ecopetrol eyes “white” hydrogen in Colombia
Cooking with gas a health hazard, EU not regulating it »
Manage your preferences
To provide the best experiences, we use technologies like cookies to store and/or access device information. Consenting to these technologies will allow us to process data such as browsing behavior or unique IDs on this site. Not consenting or withdrawing consent, may adversely affect certain features and functions.
ACCEPT DECLINE VIEW PREFERENCES
Manage consent