Natural gas and nuclear power are set to be included in the EU taxonomy for sustainable activities, albeit on a transitional basis. 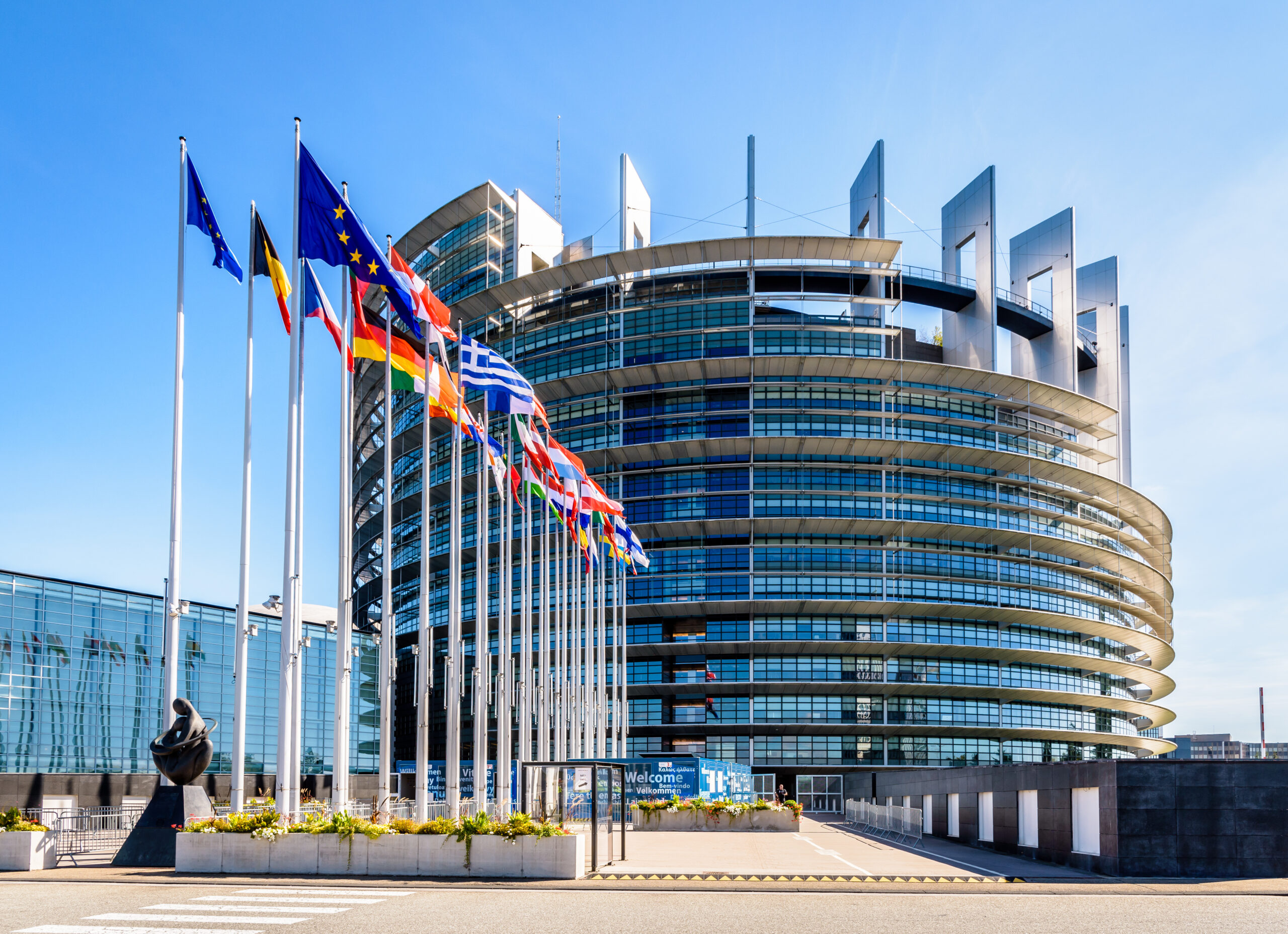 The European Union is set to include natural gas and nuclear power investments in the EU taxonomy as environmentally sustainable activities, albeit on a transitional basis and under certain conditions, however industry experts say that the appetite for new gas projects may still be limited.

This comes after the European Parliament voted down a motion to oppose the inclusion of gas and nuclear in environmentally sustainable activities in July. Out of 639 lawmakers present at the vote, 328 opposed the motion, with 278 voting in favour and 33 abstaining.

The breakdown of voting numbers illustrates how divisive the topic has been. The governments of Austria and Luxembourg were quick to announce that they would challenge the move to label gas and nuclear as green in court, and some environmental groups are also launching legal challenges. However, while other EU member countries could also challenge the move, on an EU-wide basis, the proposal will pass into law unless it is opposed by 20 of the bloc’s 27 member countries, which would be a highly unlikely development.

The EU is attempting to strike a balance between phasing out oil and gas imports from Russia as fast as possible and maintaining a commitment to its energy transition goals. These include a 55% cut in greenhouse gas (GHG) emissions by 2030 compared with 1990 levels, and net zero GHG emissions by 2050.

The EU taxonomy is a classification system aimed at helping the bloc to prioritise sustainable investments and implement the European green deal. However, Russia’s war in Ukraine has complicated the path towards meeting these energy transition goals, given that a rapid phase-out of Russian energy imports would require EU countries to turn to a variety of alternatives. Such alternatives include LNG imports – and therefore an expansion of regasification capacity – as well as more nuclear power generation than had been expected before the war started.

The EU has sought to address this by only allowing gas and nuclear to be classified as sustainable on a transitional basis, and dependent on certain conditions and transparency requirements. This is combined with the fact that energy infrastructure companies are under growing pressure to demonstrate their energy transition credentials. They are also trying to balance shorter-term European energy needs with longer-term decarbonisation goals. For example, the companies proposing to expedite development of new LNG import terminals in Germany have talked up the potential to convert these facilities to cleaner fuels such as green hydrogen.

This attempt to continue pursuing energy transition and decarbonisation goals means that the appetite for future natural gas projects could be limited.

“New unabated fossil gas build will face strong competition for the provision of flexibility from a variety of sources, including from dedicated hydrogen-fuelled projects, biomass generation (both unabated and attached to carbon capture and storage in order to deliver negative net emissions), storage, flexible demand and from natural gas-fired capacity attached to carbon capture, utilisation and storage (CCUS) facilities,” he added.

According to Brunetti, S&P Global anticipates that installed unabated gas capacity in Western Europe will fall by 35 GW by 2030, and will then continue to decline to reach 13 GW by 2050.

Concerns have also been raised about the feasibility of meeting the EU’s new requirements for gas-fired power plants.

“It is unclear to what extent companies will meet this threshold, considering the direct emissions intensity of natural gas, according to the Intergovernmental Panel on Climate Change, ranges from 350-490 gCO2e/kWh. In addition to the emissions threshold, the EU taxonomy will now allow eligibility of natural gas only under the conditions of serving as a transitional fuel replacing coal. Given the current state of disclosures, distinguishing natural gas power generation by purpose is not feasible,” she said.

A similar concern was echoed by consultancy Rystad Energy, which warned in a recent note that bringing new gas-fired power plants online within the defined emissions limit may be unrealistic. Rystad added that abatement technologies were not yet market-ready, and could further drive up gas prices, affecting the economic viability even of gas power plants that are already operating.

New nuclear projects may find it easier to proceed, but given the challenges for gas, including it in the EU taxonomy does not appear likely to significantly boost European investment in related infrastructure.

“While potentially important for Eastern European markets, where coal still plays a larger role in the generation mix, initial S&P Global Commodity Insights analysis does not see a transformative investment appetite for these technologies resulting from any adoption of the green taxonomy, especially in Western Europe, given the high hurdles for qualification and the large merchant risks posed by increasing penetration of renewables,” commented S&P Global’s Brunetti.

« EU deal to cut gas by 15% promises dispute resolution
Pakistan’s power crisis exposes reliance on LNG imports »
Manage your preferences
To provide the best experiences, we use technologies like cookies to store and/or access device information. Consenting to these technologies will allow us to process data such as browsing behavior or unique IDs on this site. Not consenting or withdrawing consent, may adversely affect certain features and functions.
ACCEPT DECLINE VIEW PREFERENCES
Manage consent