Inspiring school children and re-skilling redundant people are among the measures needed to ensure a skilled workforce for the low carbon and renewable energy jobs of the future. 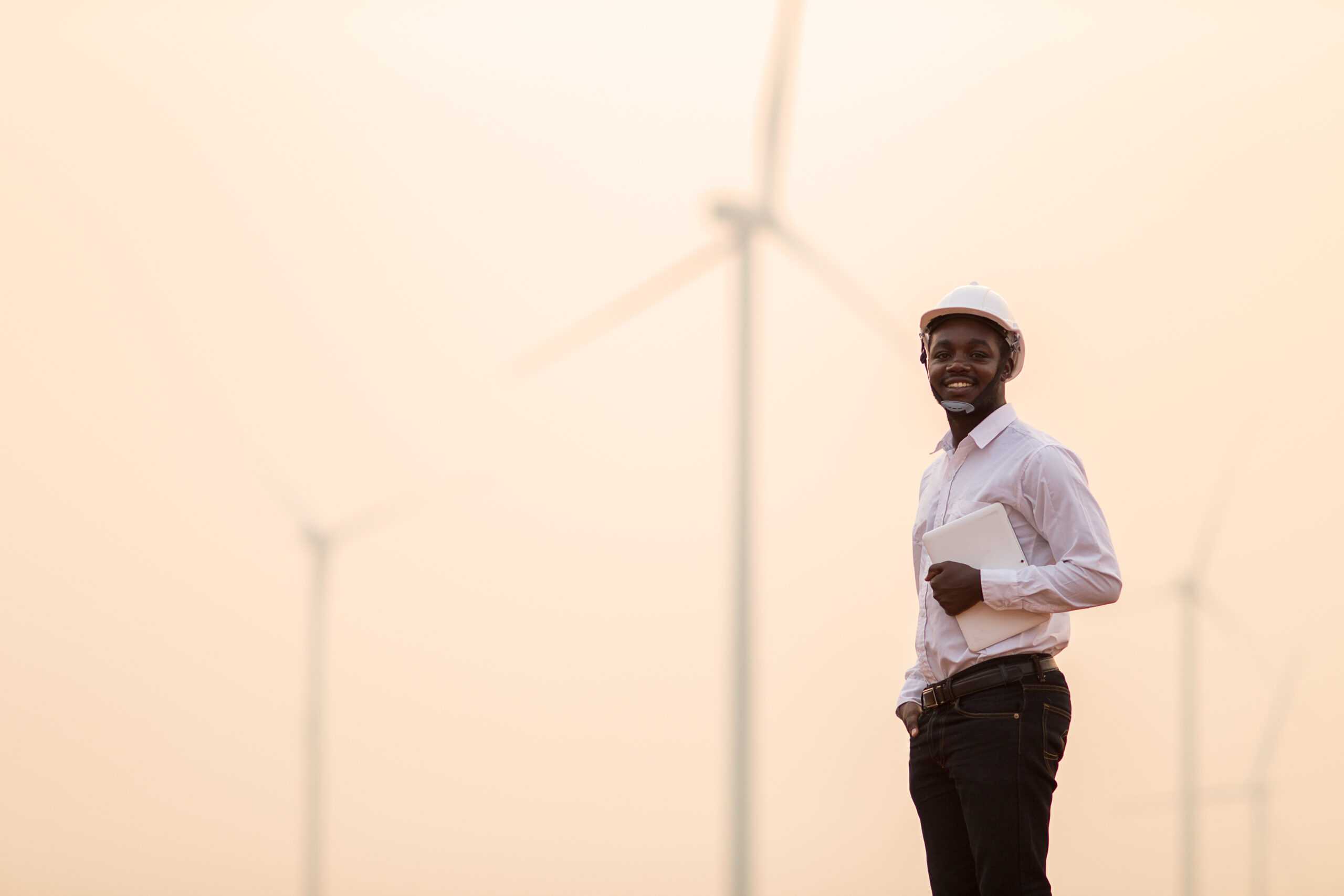 De Leeuw, who previously worked for Shell, Marathon Oil, Amoco, BP and Centrica, says that if the UK is to meet required net-zero targets by 2035 and by 2050, the UK energy system will need to be “re-plumbed, re-wired and re-purposed.”

His team published a ground-breaking paper last May entitled, ‘Making the Switch’, focused on the offshore sector in North-East Scotland, which says that if the UK is to deliver on its targets, the workforce will need to increase from around 160,000 in 2022 to over 200,000 people by 2030.

“To illustrate the enormity of the challenge ahead of us, we need to install an offshore wind turbine every single day for the next decade to meet the ambition outlined by the UK government for offshore wind,” he told Gas Outlook in a phone interview.

“To meet these challenging targets, it means not just re-skilling the existing workforce, but also training and educating the next generation of energy professionals. For this to happen, it is absolutely vital that the workforce of the future has the right skillset and experience to work in a rapidly evolving energy sector,” the professor added.

So, are existing courses preparing graduates to work in the sector? What skills will be required in the future and how do universities ensure that courses are meeting the ever-changing window of demand?

Universities need to work in close partnership with the energy sector, de Leeuw said. “We have a close relationship with industry and together we identify the requisite skillsets and the number of people requiring training in order to build the capacity to meet industry demands.”

“In addition to developing a world-class offshore energy workforce, we also need to rapidly develop new capabilities in hydrogen and carbon capture, storage and utilisation”. These skillsets, thinks de Leeuw, are “likely to be acquired through bespoke short courses, accelerated development programmes or via targeted master degrees.”

Academia and industry are also partnering to give postgraduates and PhD students a unique opportunity to excel in environmental and subsurface sciences, which is seen as critical if the UK is make good on its net-zero targets.

The GeoNetZero Centre for Doctoral Training (CDT), which was originally based at Heriot-Watt University and is now led from The University of Aberdeen.

The training they also undertake includes modules in sedimentology, stratigraphy, tectonics, virtual reality, geo-informatics, reservoir management, artificial intelligence and machine learning. The GeoNetZero CDT is embedded in the North Sea Transition Deal, which is delivering the decarbonisation of industry.

Professor John Underhill, Director of the Centre for Energy Transition at Aberdeen University, says that the GeoNetZero CDT “addresses the role of Geoscience in the low-carbon energy transition and “the challenge to meet net zero emission targets”. He adds that it “represents a unique pan-UK collaborative partnership between industry and Universities”, with the research and allied professionally accredited training programme that accompanies it, spanning the full bandwidth of energy transition technologies.

But to guarantee a future talent pipeline, the energy sector needs to make a compelling case to school children. Underhill is concerned that there is a disconnect between STEM subjects, geology and engineering, in general, and a career in energy.

“The dots are not being properly joined and if nothing is done, there is danger that kids at school won’t have that a clear line of sight to the end goal. That is a rewarding career which makes a palpable difference for sustainable energy solutions and combatting climate change,” he told Gas Outlook.

“I’m not sure that vision is firmly in the minds of school children. If we don’t do a more effective job in articulating and mapping out the pathway to exciting and important roles that exist, and the primary and secondary education system does not embrace change, then we might see a shortfall of talent filtering through to universities, colleges and employment.,” he added.

However, Eleanor Eyre, who is Head of Careers at the non-profit EngineeringUK, says that there is hope for the future. She points to a recent survey the organization ran, which states that 70% of young people said: “engineers are important for improving the environment.”

But that said, Eyre, admits there are challenges in helping young people to visualise what a career in energy might look like.

So, how do schools empower and inspire children to choose a career in energy? Eyre says that schools can invite “a STEM Ambassador to run an activity or give a talk” and “take students on industry or site visits where practical.”

Finally, Eyre advises schools “to forge connections with local career hubs and Education Business Partnerships (EBPs), while embracing “STEM competitions”. Above all, she says that school should “prioritise high quality careers guidance for all students.”

As well as forging partnerships with industry, under the banner of the National Energy Skills Accelerator (NESA), universities in north-east Scotland – including Robert Gordon University, the University of Aberdeen and North East Scotland College are collaborating on a new Pilot Energy Transition Skills Project. The pilot, which was launched in October, aims to re-skill people affected by redundancy and upskill those moving into the sector from other industries.

The importance of such pilots is not lost on De Leeuw. “The energy sector cannot rely solely on graduates and those with vocational qualifications. It will also need to attract skilled and experienced people from other sectors, who can be re-trained.”

“Take the next generation of heating engineers, for instance. With gas being slowly phased out, it is likely that heat pumps and hydrogen powered boilers will hold sway in the next two decades. Heating engineers may not need to study for a degree, but universities, colleges and industry bodies can help them to obtain the right skillsets through a series of bespoke short courses,” he said.

« Nord Stream leaks: wake-up call for tougher methane action?
Big Oil deceives public, finds U.S. House Oversight Committee »
Manage your preferences
To provide the best experiences, we use technologies like cookies to store and/or access device information. Consenting to these technologies will allow us to process data such as browsing behavior or unique IDs on this site. Not consenting or withdrawing consent, may adversely affect certain features and functions.
ACCEPT DECLINE VIEW PREFERENCES
Manage consent