The UK government recently announced it was reopening oil and gas licensing in a bid to boost domestic production amid an escalating energy crisis. 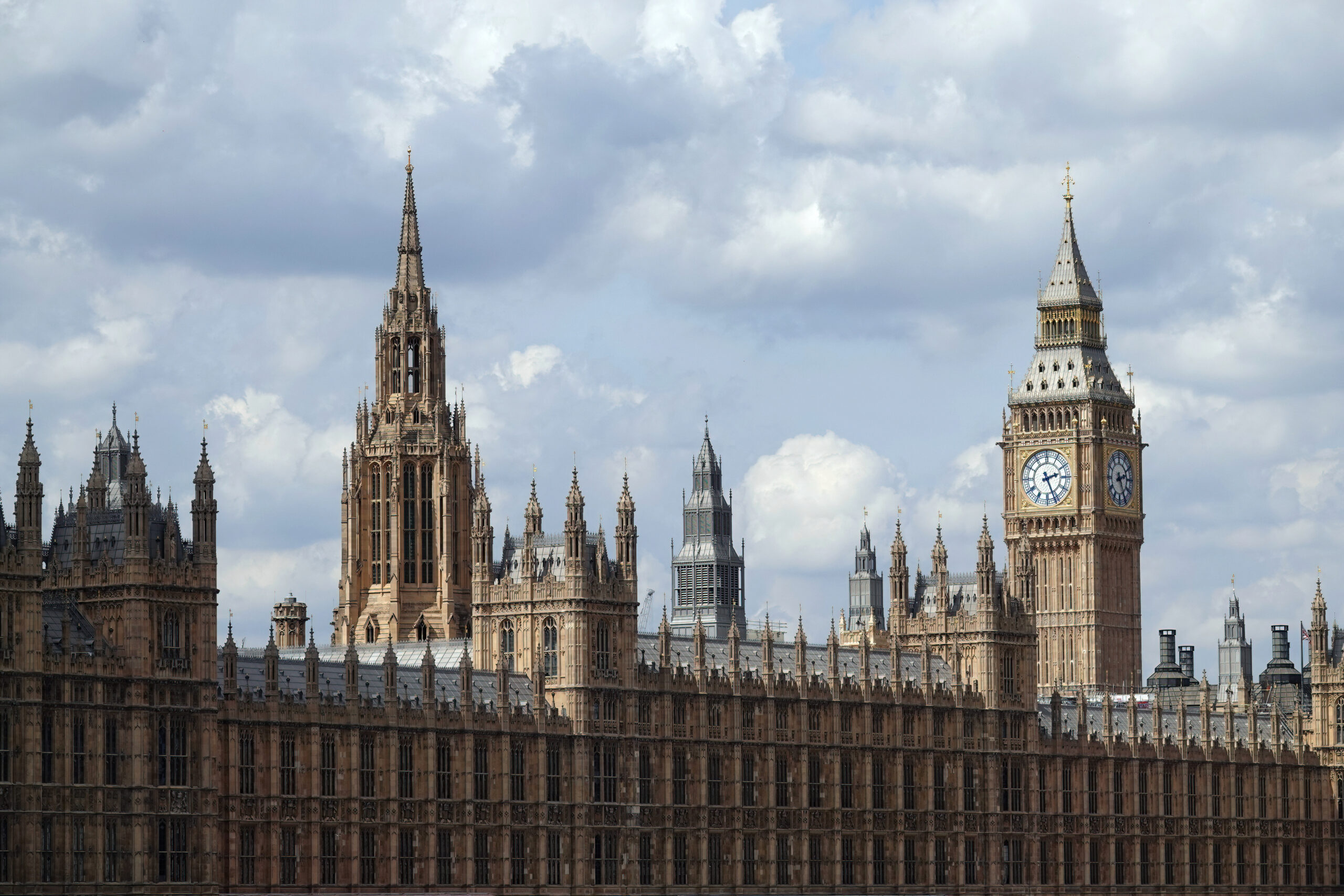 Greenpeace UK is to challenge in court the recent decision by the UK government to re-open the oil and gas licensing award system amid a rising number of legal cases against fossil fuel projects globally.

The environmental organization is currently “scoping out the feasibility of a legal challenge” against the new licensing round announced earlier this month, a spokesperson told Gas Outlook.

The UK government recently announced it was reopening the licensing system in a bid to boost domestic production and reduce the country’s exposure to imports amid an escalating energy crisis that is seeing countries compete in the global wholesale market to secure fossil fuel supplies, thus leading to a sharp increase in prices.

“Ensuring our energy independence means exploiting the full potential of our North Sea assets to boost domestic production, recognising that producing gas in the UK has a lower carbon footprint than importing from abroad,” said the UK business and energy secretary Jacob Rees-Mogg.

However, environmental groups have criticized this strategy, saying that it risks jeopardizing the energy transition by protracting the country’s dependence on fossil fuels, while at the same time having a minimal impact on energy prices.

“It’s very clear to anyone paying attention that the UK government’s new oil and gas licensing plans won’t reduce energy bills or provide the UK with an energy-secure future –and fly in the face of their pledges on climate change,” Philip Evans, oil & gas campaigner for Greenpeace UK, told Gas Outlook.

“When governments under public pressure make positive commitments towards not destroying our climate, it can sound good but the machinery of government can continue with business as usual, favouring the same old vested interests in a way that exposes those commitments as nothing more than greenwash,” he said.

Bringing the case to court means “the contradiction is exposed, and the government have to decide whether to let their environmental commitments be revealed as empty greenwash, or actually enforce them,” he pointed out.

While Greenpeace’s legal action against the new licensing round has not yet been formalized, the group is hoping to mirror the successes of other similar cases that have been brought in the UK and elsewhere in the world, Evans said.

In July, the UK High Court ruled in favour of environmental groups led by Client Earth, an environmental law charity, against the government’s net zero strategy, saying that it breaches the Climate Change Act and needs to be strengthened.

In October 2022, the UK government announced that it would not be pursuing its appeal of the High Court’s ruling.

Following the court decision, the UK Government has eight months to update its climate strategy to include a quantified account of how this will achieve climate targets. The updated strategy will have to be presented to parliament for scrutiny by MPs.

Meanwhile, Greenpeace UK is pursuing a legal challenge of the Jackdaw permit decision. For this, it launched proceedings and is now “waiting to hear if we have permission to proceed,” a spokesperson told Gas Outlook.

Greenpeace announced in July it was taking legal action against the UK government for giving its approval to Shell to develop for extraction the Jackdaw gas field off the Scottish coast of Aberdeen, on the grounds that it failed to keep into account the environmental impact of burning gas from the field.

Greenpeace UK also said in recent months that it was mulling legal action against the nearby Cambo and Rosebank oil fields, in the West of Shetland. As these developments have yet to be approved, the environmental group will take a decision “if and when these decisions get made,” the spokesperson said.

New round to award over 100 new licences

The North Sea Transition Authority (NSTA) officially launched the new licensing round on October 7th, inviting applications for licences to explore and potentially develop 898 blocks and part-blocks in the North Sea which may lead to over 100 licences being awarded.

To encourage production as quickly as possible, the NSTA has identified four priority cluster areas in the Southern North Sea, which have known hydrocarbons, are close to infrastructure and have the potential to be developed quickly ­and will seek to license these ahead of others, it said on its website.

The average time between discovery and first production is close to five years and falling, according to NSTA analysis.

Other measures taken in recent months to boost the country’s energy independence include licensing the Rough gas storage facility and encouraging operators to look again at reopening closed wells.

Oil and gas currently contribute around three quarters of domestic energy needs and official forecasts show that, even as demand is reduced, they will continue to play an important role, the NTSA said.

“As we transition, maintaining a clean domestic supply to meet that demand can support energy security, jobs and the UK’s world class supply chain” it said.

Applications for the new licences will close on January 12th, with first licences to be awarded from the second quarter of 2023.

The opening of the licensing round follows the publication of the Climate Compatibility Checkpoint and the Strategic Environmental Assessment.

The checkpoint aims to measure the compatibility of any new licensing with the UK’s climate targets.

However, the checkpoint is “meaningless” as “even if the oil and gas industry fails to show that its operations are compatible with achieving net zero, the minister can still choose to grant another licensing round for more drilling in the North Sea,” Heather Plumpton, policy analyst at Green Alliance, told Gas Outlook.

“The UK government is risking its global reputation as a leader on tackling climate change and its commitment to keep warming to 1.5 degrees as set out under the Paris Agreement,” she said.

“The government is absolutely right to focus on bolstering energy security and reducing people’s bills, but this can be done by ramping up renewables and insulating people’s homes, rather than escalating climate change” she added.

« Gas stoves leak benzene, threaten human health
Russia’s Power of Siberia 2 pivot raises questions »
Manage your preferences
To provide the best experiences, we use technologies like cookies to store and/or access device information. Consenting to these technologies will allow us to process data such as browsing behavior or unique IDs on this site. Not consenting or withdrawing consent, may adversely affect certain features and functions.
ACCEPT DECLINE VIEW PREFERENCES
Manage consent