Wood Mackenzie makes five key points that governments and business should consider as they grapple with the twin challenges of energy security and meeting emissions reductions targets. 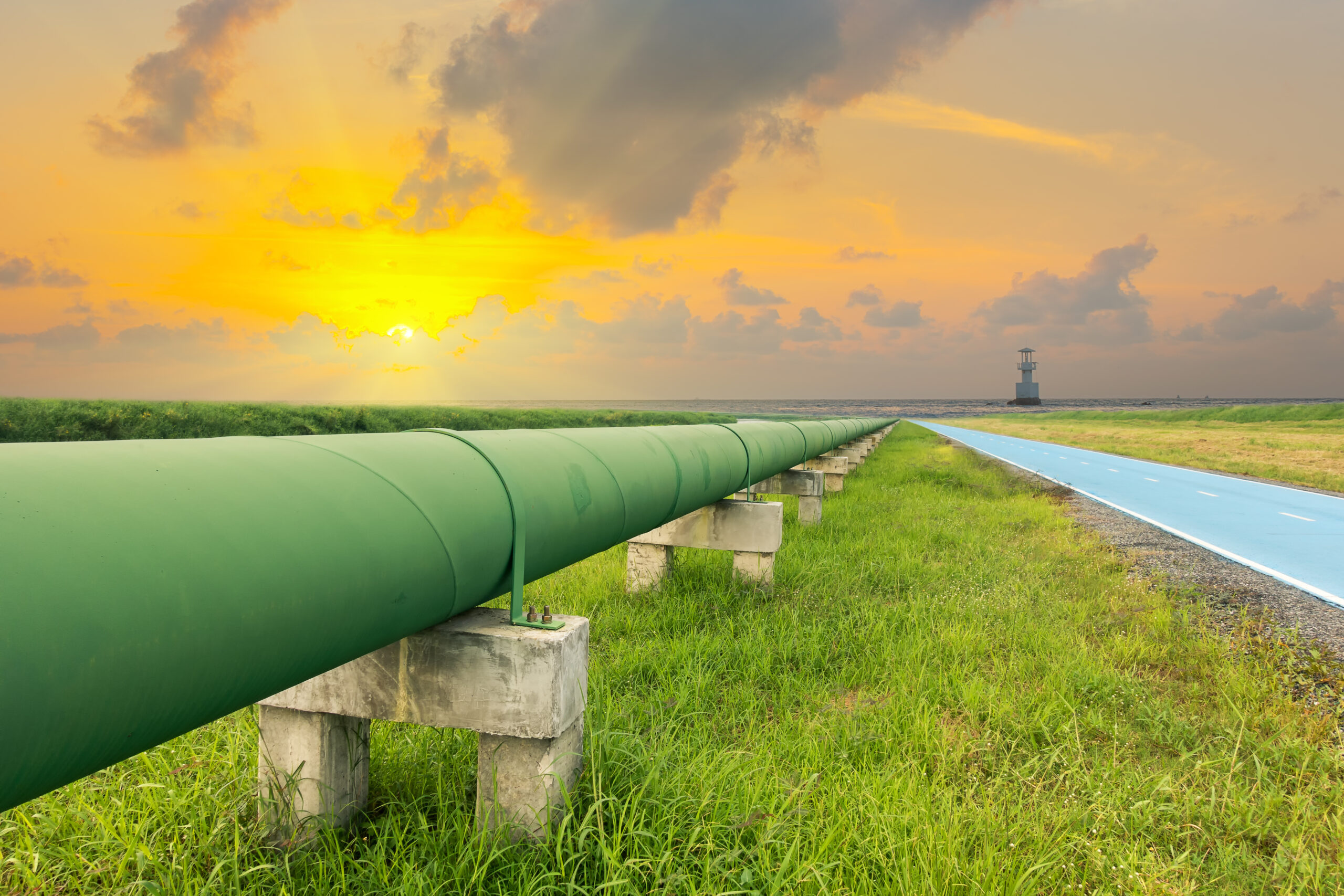 The energy crisis caused by the war in Ukraine is a wake-up call that exposes mounting weaknesses in the global energy system, and governments working towards lower carbon emissions must also ensure energy security and affordability, says a new report by global research and consultancy group Wood Mackenzie.

“There is an inescapable tension between the urgent problems of energy security and affordability, and the long-term challenge of climate change,” warns the report, published on 21 April. Investment decisions and corporate strategies aimed at reducing the climate threat have had a “marginal effect” in reducing fossil fuel demand, but in some cases, they have contributed to higher energy prices by restricting fossil fuel supplies.

The report makes five key points that governments, corporate decision-makers and investors should consider as they grapple with the twin challenges of energy security and meeting emissions reductions targets.

The first point is that fossil fuels still account for 80 percent of global primary energy supply, and the energy transition must therefore focus primarily on reducing demand rather than supply, because the latter is a “strong recipe for crisis.”

The report warns that various scenarios achieving net zero emissions, which envisage major cuts to oil  and coal consumption, could precipitate market imbalances and price volatility that would exceed those seen at the outset of the Covid-19 pandemic in April 2020, when crude prices plummeted from around $70 per to below $10 per barrel, or imbalances caused by the war in Ukraine, which propelled prices to over $100 per barrel.

“To avoid exacerbating the risk of future price spikes, the emphasis needs to be on reducing demand, with supply following as higher-cost, higher-emissions sources are no longer needed,” the report advocates. The rapid deployment of technologies such as electric vehicles and advanced biofuels in transportation; renewables, hydrogen and nuclear power in electricity generation; and heating pumps for heating would help spare consumers “from the crushing burden of energy costs” that many currently face.

Secondly, says the Wood Mackenzie report, there is an increased need for supply and demand flexibility to provide resilience, because the global LNG market has made markets more inter-connected, causing a faster transmission of shocks amongst regions. The report’s third key point is related and calls on consuming countries to mitigate the geopolitical risk that globalisation poses to energy security by strengthening domestic production. Rather than “deglobalisation”, the report calls for “re-globalisation”, so that international trade and capital movements are increasingly influenced by security considerations. “There is an overwhelming case for doing more to support diversity of supply in key sectors such as the electric vehicle and battery supply chain, all the way to the mines for critical minerals,” says the report.

The report’s fourth point is that the costs of resilience and security can be expensive but are worth paying to ensure against price volatility. As low-carbon energies become cheaper in the long term, their cost burden on consumers will ease, and in the interim, governments could resort to tax cuts and rebates to help consumers.

The report’s fifth point is that technological innovations and advancements are both crucial to achieving energy security and to tackling climate change. It cites progress in the development of small modular nuclear reactors, advanced geothermal, long duration energy storage, and the combustion of ammonia or hydrogen.

Hydrogen is an increasingly attractive option for electricity generation, offering both lower emissions and better security, since it can be locally produced as well as imported from a more diverse group of exporters than for gas. The European Commission aims to import 10 million tonnes of low-carbon hydrogen by 2030, matched by 10 million tonnes of its own production. Other technologies needed for achieving net zero emissions include carbon capture, use and storage (CCUS), according to the consultancy. Wood Mackenzie estimates that 200 CCUS projects exist globally, providing a combined removal capacity of some 700 million tonnes of CO2 annually. “To be on a path to net zero in 2050, we think the world could need 5 billion tonnes a year of carbon removal capacity by 2035,” says the report.

Governments should adopt climate policies that reflect long-term energy transition planning, rather than responses to short-term problems, should focus on channelling demand away from fossil fuels, rather than attempting to reduce supply, and should remove obstacles to investments in low-carbon energy by streamlining regulatory approvals.

Investors could undermine energy security without having a significant net effect on global greenhouse gas emissions if they pressure private companies in developed countries to avoid investing in fossil fuels, warns the report. Instead, they should seek out opportunities in technologies that provide low emissions and reliable energy supplies.

Wood Mackenzie estimates that “getting on a path to reach net zero emission around 2050 will require $60 trillion of investments” and advocates increased corporate investments across several sectors and regions. “The energy security imperative strengthens the case for the rapid expansion of low-carbon infrastructure, while also pointing to the need for spending on fossil fuel production to meet continuing demand,” it adds.

« EU spends €44 bn on Russian fossil fuels since start of war
Sanctions put Russia’s Arctic LNG on tenterhooks, says expert »
Manage your preferences
To provide the best experiences, we use technologies like cookies to store and/or access device information. Consenting to these technologies will allow us to process data such as browsing behavior or unique IDs on this site. Not consenting or withdrawing consent, may adversely affect certain features and functions.
ACCEPT DECLINE VIEW PREFERENCES
Manage consent