Just hours after the invasion, LNG lobbyists called on the Biden administration to grant longstanding policy wishes favourable to gas exports, according to a new report. 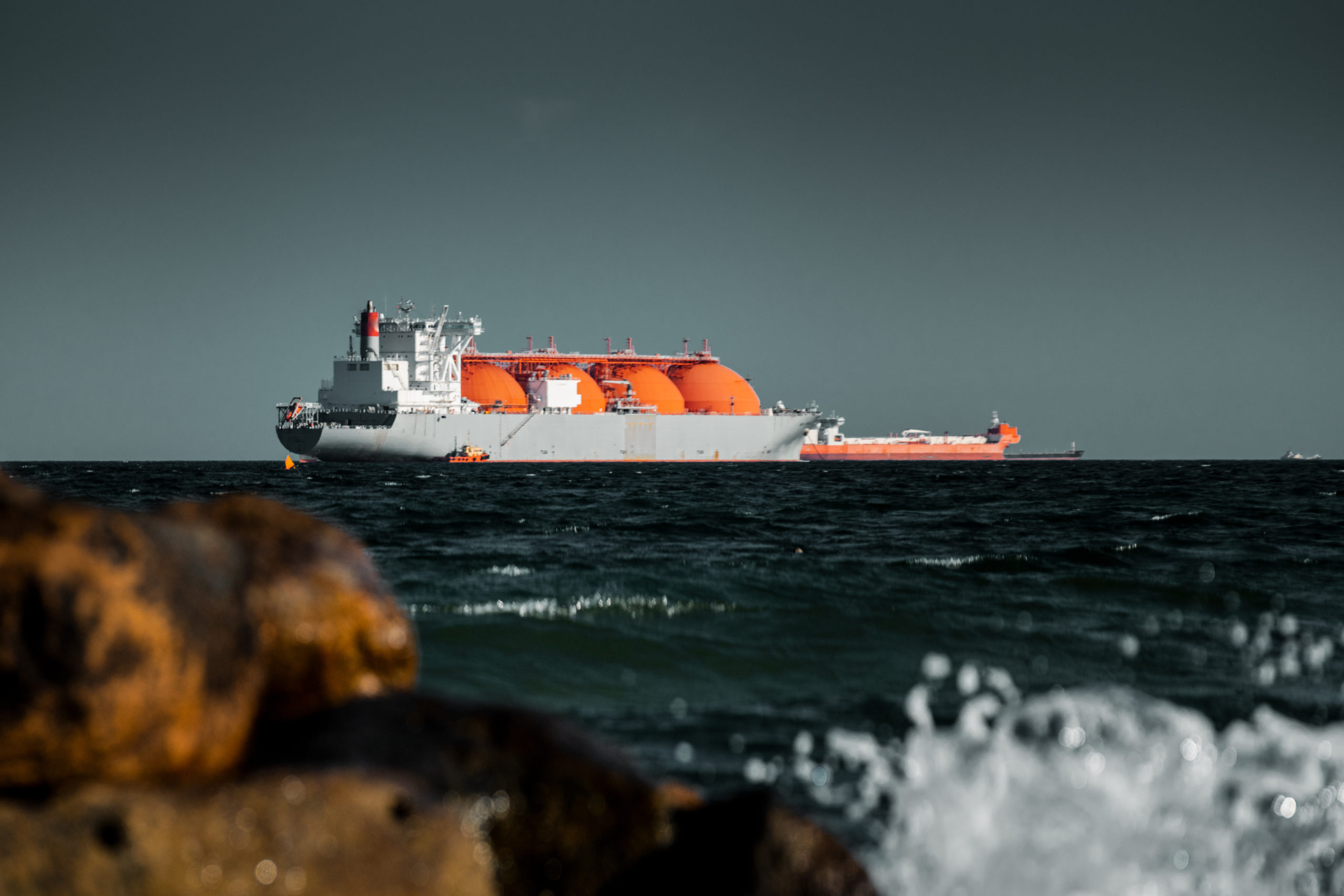 American gas exporters used Russia’s war in Ukraine to lobby the U.S. government for industry-friendly policies, and LNG producers are also taking in windfall profits as a result of the war, according to a new report.

Within 24 hours of Russia’s attack on Ukraine, the American gas exporting lobby LNG Allies called for the Biden administration to take five steps to help push more LNG exports, according to a report from Global Witness. The letter was cosigned by the American Exploration and Production Council (AXPC), a lobbying group for American fracking companies.

The policy requests included asking President Biden to publicly avow support for more oil and gas production, including drilling on federal lands; the immediate approval of more LNG export facilities; an accelerated approval of pipelines; and $300 million in financing for a fund in Europe to build more energy infrastructure. The group also asked the Biden administration to establish a joint EU-U.S. task force to work with the energy industry on both continents to push forward commercial agreements that could result in even more LNG deals.

All five were granted within a few weeks, and in some cases, the language used by the White House was taken “almost verbatim” from the energy lobbyists’ request, the report said.

The Biden administration understandably sought to come to the aid of both Ukraine and European countries who needed new sources of energy, but the Global Witness report argues that the U.S. government’s initiatives were “apparently dictated by an opaque fossil fuel lobby group,” and that the demands are “little more than a cynical repackaging of policies that it and other fossil fuel lobbyists were advocating before the war.”

“Make no mistake, this gas industry lobbying push is driven by profit, not by patriotism or solidarity with Europe,” Zorka Milin, a senior advisor for Global Witness, told Gas Outlook.

While it is difficult to parse out the profits for specific cargoes sent to Europe, a companion report from Global Witness estimates that margins for Cheniere Energy’s sales to Europe more than doubled in the first half of 2022, compared to a year earlier, and that included a fourfold increase for its cargoes sold on the spot market. Capitalizing off sky-high prices due to the sudden energy turmoil, Cheniere’s profits were $3.8 billion higher in the first half of the year compared to the same period in 2021. Other LNG exports saw a similar jolt to their profits as a result of Russia’s war in Ukraine.

The Biden administration “has provided substantial policy support to LNG exporters, fulfilling practically all of their lobbying demands – much like Biden’s predecessor Trump did,” Milin said.

European governments have scrambled to replace lost Russian gas, and have successfully stashed enough supply in storage to get them through this winter, in part by buying up a huge number of LNG cargoes. But there are questions about whether building brand new LNG export terminals makes sense, as they carry both financial and climate risks.

It can take years to build new terminals, making them all but irrelevant to today’s crisis. In addition, the long-term outlook for LNG growth looks murky. Europe has outlined strategies to wind down gas consumption to meet climate goals. New LNG infrastructure risks locking in fossil fuels for years or even decades.

Despite the lobbying blitz and favourable actions from the Biden administration, it’s not obvious that the industry is getting its way where it counts. “So, no, industry has not locked in more LNG because of the war,” Nathan Matthews, a senior attorney for Sierra Club, an environmental NGO, told Gas Outlook.

The Biden administration has approved only a few LNG projects this year, and they may have been approved anyway even if there was no war, Matthews said.

“So although LNG advocates have argued that Russia’s invasion of Ukraine should justify additional or accelerated approval of U.S. LNG exports, federal agencies do not appear to be acting more rapidly in response to the war. Nor should they,” he said. “Any newly approved LNG project would still take many years to build, and by the time additional LNG projects are operational, Europe will no longer need the additional gas, as Europe is responding to Russia’s invasion by accelerating the transition toward renewables.”

Some companies are having trouble inking deals, despite an extremely attractive short-term pricing environment and desperate buyers on the other side of the Atlantic. Milin cited the case of Tellurian, which recently saw its two main customers, Shell and Vitol, terminate a supply deal. The scrapped deal came a few days after Tellurian backed out of a bond offering to finance its Driftwood LNG project in Louisiana. Now its project is on the rocks.

Even though the future outlook for the industry is uncertain at best, the attempted expansion poses a threat. The Plaquemines LNG project, also in Louisiana, for example, could result in 24 million tonnes per year of LNG, which may lead to the greenhouse gas equivalent of 31 coal plants.

But the risks go beyond damage to the climate. Living adjacent to the intense concentration of gas infrastructure along the Gulf Coast means being exposed to toxic pollution on a routine basis.

“Where these facilities are planned for construction are in areas that have already been made into industry sacrifice zones, and deal with pollution, poor air quality, health problems from emissions, and water that has been used as a dumping ground for toxic pollution so it’s not even safe to fish or swim or drink,” Rebekah Hinojosa, Gulf Coast campaign representative for Sierra Club’s Beyond Dirty Fuels Campaign, told Gas Outlook. The U.S. has seven LNG export terminals, and three more projects are under construction. Most of them are concentrated in southwest Louisiana and Texas.

Global Witness said the U.S. should stop expanding LNG infrastructure, which is not necessary to meet European energy security goals.

“Continued buildout of gas infrastructure in the US and beyond risks locking in future GHG emissions that the world cannot afford, if we are to meet Paris climate goals,” Milin said. “This is unforgiveable at a time when fossil energy is astronomically expensive, and renewable alternatives are not only readily available, but also cheaper than gas.”

« Australia ruling against Santos in Tiwi Islands sets new precedent
Nigeria’s energy transition needs strategic investment: experts »
Manage your preferences
To provide the best experiences, we use technologies like cookies to store and/or access device information. Consenting to these technologies will allow us to process data such as browsing behavior or unique IDs on this site. Not consenting or withdrawing consent, may adversely affect certain features and functions.
ACCEPT DECLINE VIEW PREFERENCES
Manage consent