Boom times for LNG in 2022 also mean that clouds are darkening for the fuel. LNG is earning a reputation for being “unreliable and unaffordable.” 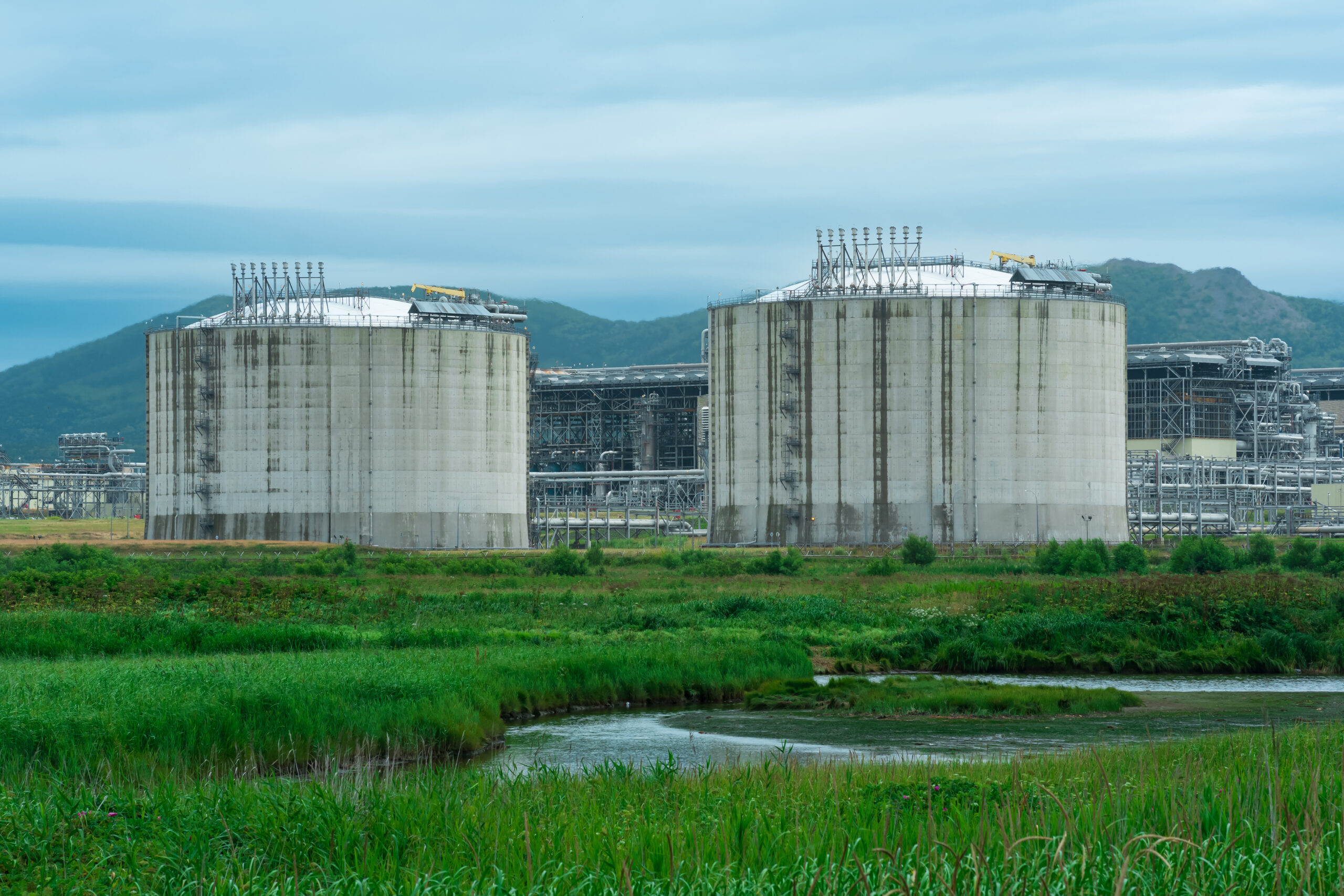 The global scramble for LNG cargoes this year, which has created stretched supply conditions and high prices, would seem to underscore the strength of the gas industry’s fortunes. But the boom times for LNG in 2022 have been masking the industry’s vulnerabilities, and to some extent, soaring prices this year are themselves darkening the long-term outlook for gas.

Gas prices at the Dutch TTF hub have fallen from their highs over the summer as heat waves eased and Europe successfully stocked up on enough gas to get through the winter, even with Russian gas all but cut off. But Europe won’t have Russian gas next year, so restocking gas inventories will be much more challenging heading into the winter of 2023-2024.

LNG will play a central role, and Europe’s campaign to secure supplies will keep the global market for LNG strained. As a result, “prices will remain high, all the more so if demand in China increases,” Michael Bradshaw, a professor of global energy at the Warwick Business School, told Gas Outlook.

The supply crunch is clearly not going away anytime soon. “This situation is aggravated by a limited amount of new LNG production coming online in the next few years. So, markets are going to be tight for a while,” Bradshaw said.

However, there has been “a slowdown in contracting activity” for new LNG projects, Clark Williams-Derry, an energy finance analyst for the Institute for Energy Economics and Financial Analysis (IEEFA), told Gas Outlook in an email. “It’s October, and there’s been no FID announcement since June.”

In a recent analysis, Williams-Derry dug into the specific problems that are plaguing Tellurian’s Driftwood LNG project on the U.S. Gulf Coast, which in late September saw buyers back out of a deal and a financing arrangement fall through. Tellurian has some unique problems with its project, but Williams-Derry noted that there could be a broader “industry-wide shakeout underway, with weak projects facing more obstacles and more resistance from lenders.”

He said several things are likely going on. First, the pace of FIDs for new projects has slowed to a trickle, and many projects that went forward earlier this year were in the works for a while. Contracts take time to nail down, and aren’t just “quickies” that can be done at short notice because of sudden changes in near-term market conditions, he added.

But a more important development unfolding is the fact that LNG has become so expensive that demand is taking a hit. Europe has cut gas use by 10 percent since the war in Ukraine began seven months ago. But because Europe is gobbling up LNG cargoes to replace Russian gas, it is taking available supply away from other countries.

Benchmark prices for LNG in Asia have shot up twelvefold since early 2021, resulting in an 11-percent decline in demand in Pakistan, India and Bangladesh since Russia’s invasion in March, according to the Wall Street Journal. In some cases, buyers cannot even find cargoes; in other cases, eye-watering prices forced governments, such as Pakistan, to cancel spot purchases. Pakistan and Bangladesh are staring down blackouts because pricey gas from abroad is out of reach.

Globally, gas demand is expected to shrink by 0.8 percent this year, according to the International Energy Agency. “Russia’s invasion of Ukraine and sharp reductions in natural gas supplies to Europe are causing significant harm to consumers, businesses and entire economies – not just in Europe but also in emerging and developing economies,” said Keisuke Sadamori, the IEA’s Director of Energy Markets and Security. “The outlook for gas markets remains clouded, not least because of Russia’s reckless and unpredictable conduct, which has shattered its reputation as a reliable supplier. But all the signs point to markets remaining very tight well into 2023.”

If prices are so high and the market remains tight, why are there so few new LNG projects going forward?

One issue is timing. It can take several years to build a new terminal, so developers need to plan for market conditions in the late 2020s and 2030s, not for this year or next.

“The key question is what should those considering new LNG projects do now?  Given it takes 5 years to build a new plant from FID, a decision in 2023 could be operational by 2028,” Bradshaw said.

In order for a company to move forward with an FID, it needs to book customers and secure financing. “That’s where things get difficult as it is clear the European governments and energy companies are wary of signing long term contacts for 10-20 years that tie them into deliveries of gas,” Bradshaw said.

Moreover, Europe is already committed to slashing gas use this decade, which likely means the continent will need less LNG in 2030 than it does today. “In the 2030s this may accelerate further, and those LNG contracts may become a liability as demand and gas prices fall in Europe,” Bradshaw said.

On top of that, a wave of projects currently under construction is set to hit the market around 2026. In essence, demand could be stagnant for the next few years because of sky-high prices, and then projects already underway will come online in the middle of the decade, all at once, softening the market.

“There’s a real possibility that the LNG projects launched now could be entering the world in 2026, at a time when demand growth has been held in check and lots of new supply is coming online,” Williams-Derry said. That will create a “perfect storm,” in which new projects given the greenlight today will launch and begin selling “into a glut,” he said. There may not be a need for a ton of new supply in the late 2020s.

Finally, the business case for U.S. gas exports, despite industry rhetoric, has deteriorated. The volume of gas exported from American shores has soared with each new terminal that comes online. Henry Hub prices are trading this year at double or triple the levels that were typical in years past. One of the main drivers of higher prices is exports. Costlier feedstock means that new export projects will need much higher LNG prices overseas than previously thought in order to pencil out.

“Getting (U.S.) gas in the water for $4-$5 is something of the past; if you really want to justify an investment … you have to think of $10-$12,” Tellurian’s chairman Charif Souki told the Energy Intelligence Forum in London on October 4, according to Reuters.

But that gets back to the problem of shaky demand going forward. An August report from IEEFA found that high prices for LNG are eroding expected LNG demand growth in Asia for years to come.

“There are balance of trade issues now, and the fuel is earning a well-deserved reputation for being unreliable and unaffordable, slowing the LNG-to-power pipeline,” Williams-Derry said.

Instead, many countries, including Vietnam and Bangladesh, are having second thoughts about betting so heavily on gas. Some developing countries may “leapfrog” gas and LNG altogether “as they consider it too costly and insecure,” Bradshaw said.

« Biden threatens ‘consequences’ after OPEC+ cuts oil output
Fossil fuels still compete with clean in India’s power mix »
Manage your preferences
To provide the best experiences, we use technologies like cookies to store and/or access device information. Consenting to these technologies will allow us to process data such as browsing behavior or unique IDs on this site. Not consenting or withdrawing consent, may adversely affect certain features and functions.
ACCEPT DECLINE VIEW PREFERENCES
Manage consent